Jeremy Fisher teaches writing at the University of New England. His works include the novels Music from another country and Perfect timing (for young adults), which has been translated into Vietnamese. He is a former Executive Director of the Australian Society of Authors.

Review Short: Rachael Mead’s The Flaw in the Pattern and Philip Nielsen’s Wildlife of Berlin 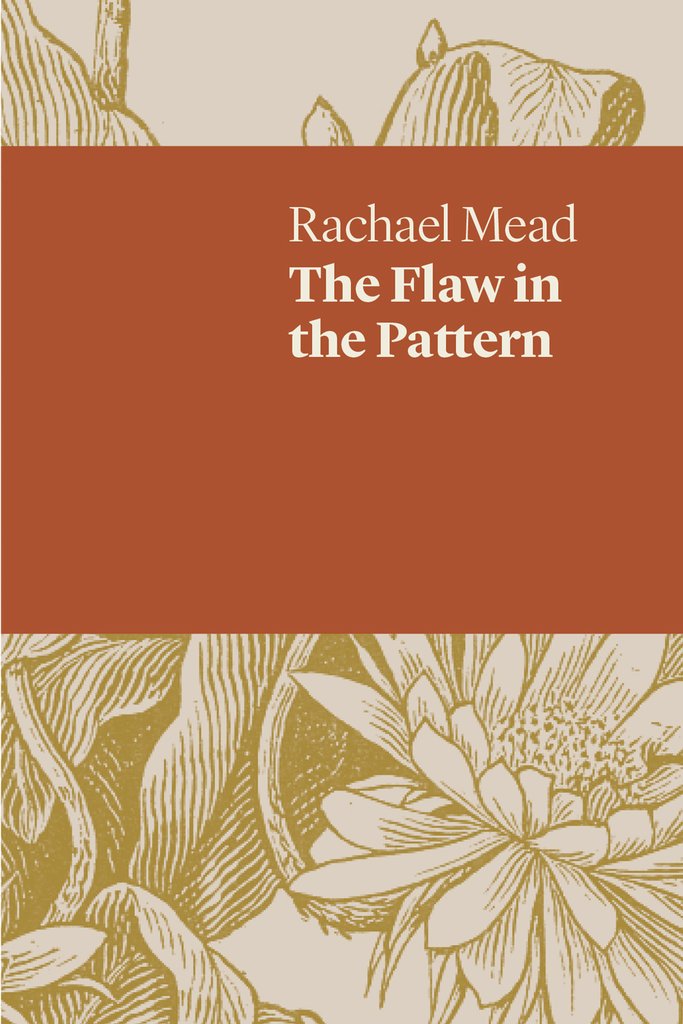 Holding each of these books is a pleasure. Their two-tone covers have different but complementary botanical design motifs while the master design elements of the UWAP Poetry series, pushing on 23 titles, of which they are part gives them a uniform appearance. 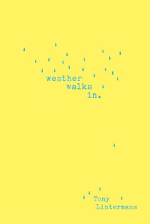 I think of plainsong when I read Lintermans’s poems, of cadences unadorned by instrumentation but satisfying in their sound and rhythm. They are by no means Gregorian chants, but they still offer the calmness and sonority of such songs. This peacefulness begins with the physical appearance of the book. A yellow cover with blue type: the typeface like a manual typewriter. Apostrophes are rain drops. It’s a simple but effective design. Inside, the poems are laid out equally as simply and effectively. 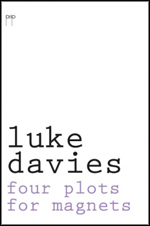 The first book with this title, containing 13 poems, was first published in 1982 in an edition of 300 copies. This version contains the original 13, plus another 53 previously unpublished poems from the same era, a foreword from the poet and an afterword from the original publisher, S.K. Kelen. This is more than a reissue or a new edition. It is a comprehensive collection of Davies’ works from the early 1980s and it is to be valued for the light it sheds on the development of one of Australia’s best regarded poets.