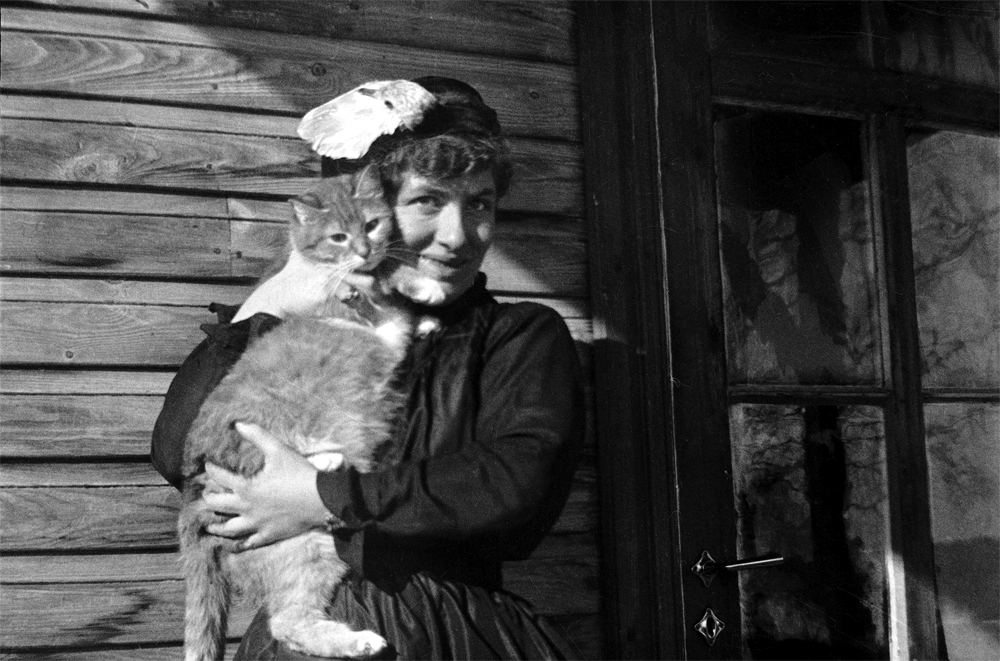 Edith Södergran (1892-1923) is one of the greats of Swedish-language modernist literature. She died at the age of thirty-one, before her genius had the chance to be truly appreciated. Diagnosed with tuberculosis in 1909, her eventual death in 1923 was anticipated for the entirety of her short adult life. It is largely due to this consumptive fate, along with the loss of her large fortune during the October Revolution of 1917 (and, in part, her gender) that Södergran is often unfairly remembered as meek victim, isolated from the world, suffering and alone.

How to translate the death of God? A simple enough task, perhaps; much like in Södergran’s Swedish grammar, a seemingly innocuous change of case executed in the English language can have appropriately cataclysmic repercussions. The grammatical reenactment of an unmoved mover condemned to plurality would seem, then, to speak in both languages. But does this poetic descension – from proper to common – really translate? A more pertinent question might be: What exactly is it that must be translated? Are these words expected, as they are rendered into English, to capture the experience of a consumptive patient thumbing excitedly through the pages of Nietzsche, or is it enough that they portray the giddiness of the translator, a former Catholic schoolboy, as he resists the guilt-ridden allure of the shift key? What is it this reiterated little “g” is saying, as it transgresses both divine law and linguistic conventions? The act of translating “God” – this seemingly simple poem – reveals essential questions concerning the very act of translation itself. As the answers to such questions lie far beyond the realm of a brief translator’s note such as this, it must suffice here to pose a few further questions. While I have destroyed Södergran’s words to make them my own (as Rosmarie Waldrop would no doubt agree), as a reader – since all translators are, first and foremost, readers – weren’t they my words to destroy, anyway? Isn’t God also my god to kill?

My soul can impart and know no truth
my soul can only cry and laugh and wring its hands;
my soul cannot recall and defend
my soul cannot consider and confirm.
When I was a child I saw the ocean: it was blue
in my youth I met a flower: she was red
now a stranger sits beside me: he is colourless
but I fear him no more than the damsel fears the dragon.
When the knight came the damsel was red and white
but I have dark circles under my eyes.

Pages: 1 2
This entry was posted in TRANSLATIONS and tagged Edith Södergran, Nicholas Lawrence. Bookmark the permalink.
Nicholas Lawrence is a postgraduate philosophy student living in Stockholm. His original fiction has been published by Tincture Journal, Potluck Magazine, Reality Hands, Crab Fat Magazine, Flee Immediately!, theEEEL. His translations have been featured by Brooklyn Rail's InTranslation and make sporadic appearances on the Monday Art Project.