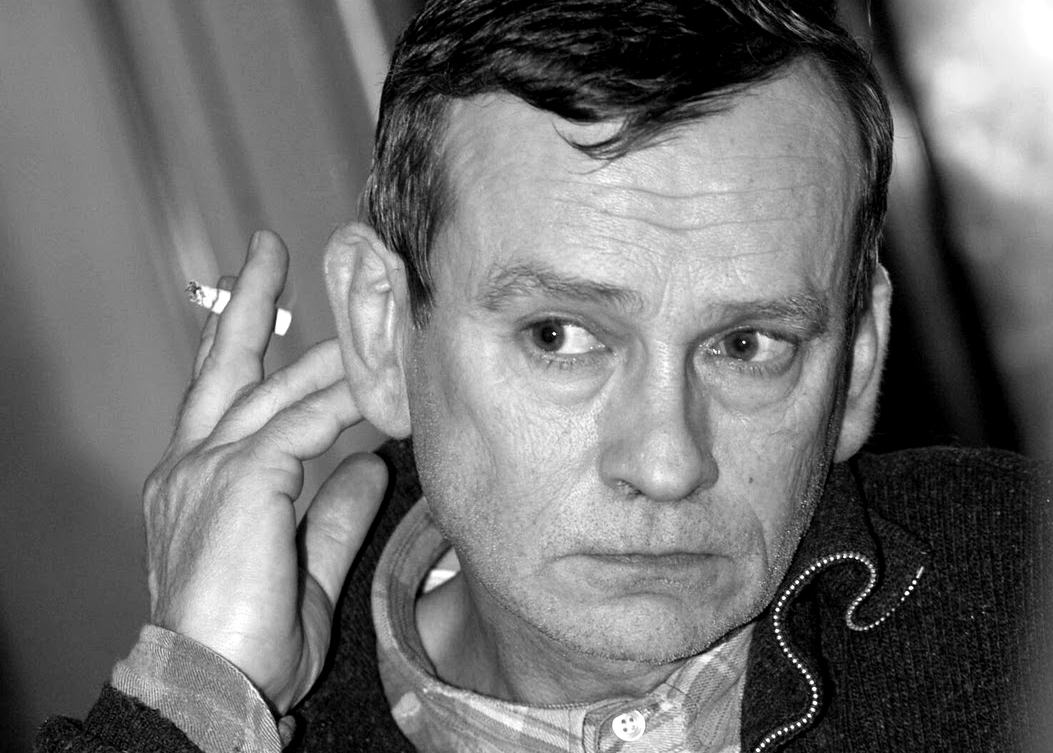 The French versions of these poems were published in the anthology Caisse Claire. Thank you to Charles Rice-Davies for his help in proof-reading, and Anne-Sophie Petit-Emptaz for her kind words and encouragement.

A Poem, Without Moving

Within the limits of possibility, the sea. But already, with this desire for swells and air, like an improvement, a breath a bit wider.
Glued to the summer, a provincial town, whatever its name, far away in motionless lands. And the sea, up there, vast, due north, waiting.

A jar of grey sand: nothing else to find one’s way. Most often, it is enough: a jar of sand and a few rough grains stuck on the tip of fingers or on the table: one gathers these crumbs, making small heaps, and if the sea does not come on the table, it is not far, called out by the sand – maybe a movement in the sand again – one just needs not to see anymore.

A pinch of salt and the sea comes back in the body, the whole body, from the hand.

Not a memory, a swell made of waves; some seen, some gone from sight, an ebb of melted images, blended… From memory, a wave comes to the front of the head – past turning into desire – a head wave is going to break, one can feel it breaking, the limit of the image now, also dynamic, the hollow of a muscle, very quickly broken.

Another day here, a new patch of sky and it all starts again, bleak blue, dead quiet, summer. Lowering. Inertia. A limp head under the blue, and muggy air.

Wimereux, Ambleteuse, Slack… names of places, indeed, what else but mere names, without the water?

Here, without a movement. One keeps cool, inside, blinds shut.
The summer outside continues: stubble-fields.
In the north, tight rain, grey, the dyke and smell of seaweed. Drenched.
Or the flat sea and, sitting in a hollow of sand, a dune cheek, let the sea stir, brood over, far ahead.

Here, the heat on the town packs the already low and tidy houses a bit further down, their slate roof burning. The body flowing. One dreams of being close to deep water, to see its thick dark green, tightening the eye. To be on water, almost sleeping in a fresh muscle, curled up in tight and clear fibres.

Cliffs in the eye: dull colours, dominant brown, ochre, dirty beige. The story of a land broken here, clear-cut: at its foot, the sea beats slowly. Patience of a hand passing, and using. Like the limit of a body, the birth of a skin. Masses of green, masses of brown, some motionless, some moving, limiting each other, containing each other, this is roughly what comes to the eyes when, without seeing, one looks at the small garden, by the window.

the sea against
the summer

Very little grasp in fact of what happens in the eye. An image superimposing itself on the outside until it is deleted: it is almost mute except for a lapping sound, light, and far away in the silent house.

Sea: a mane of hair of course, undone plaits heavy locks unknotted slow train of a jellyfish, so easily, breathing water. Rippling, throbbing, moving hair, vast foliage… the image draws away, drifting out of reach.
A landscape out at sea: what cannot be grasped and embraced. Shapeless sea, neutral mass, moving. The image of a jellyfish comes back, with its long suite of thin hair.
Curls of murmuring sea foam.
Wrack, kelp, dead mane of hair.

Here comes back more clearly and unquestionably what is experienced up there like a disturbing infatuation, a confusing pleasure.

The sea without a grip. Obstacle.
Somehow, no desire to cross through. A halt without any pain. Indifferent, and yet blocked off.
The wall, the sea.
Short-circuit-contact, there.
Was it the energy carrying? The sea has erased the summer: the sea is erasing itself now, losing itself within the forces. In mind, a neutral space remains, barely beaconed by stakes.

Strange journey, as if the image had come out of the eye but the town had not, nor the garden either, outside.

down this street
empty
one waits

words the sea
fold
the street the sky

a wave another
erases

slow is the night coming
and resting the town

the street is blue

Pages: 1 2 3 4 5 6
This entry was posted in TRANSLATIONS and tagged Antoine Emaz, Luc Arnault. Bookmark the permalink.
Luc Arnault is a French literary translator living in New Zealand. A teaching fellow and PhD candidate at Victoria University of Wellington, his new translations of Katherine Mansfield’s short stories will be published in 2020 by Éditions Rue St Ambroise (Paris).