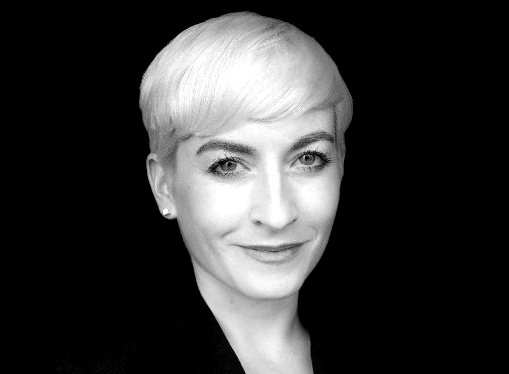 1506
A young woman sits partially side-on. Her right hand is wrapped lightly around her left wrist.
She wears no necklace, no rings. She sits against a blue sky. Pale blue, with a sort of smudge. But sometimes it can also appear grey, depending on who is looking. Her clothes are dark and unexceptional, enfolded by her long brown hair like a shawl. Or is her hair red? Cast in different colours, it takes on different forms. Some say: ‘Her hair is clearly red.’ Her hair, some say, is anything but. Her hair, whatever its colour, sits loosely around her shoulders. It fades in parts, dissolving almost imperceptibly into her head. Scans have revealed that she was originally painted with her hair tied back. A controversial 16th century Italian myth. Her surroundings stretch seventy-seven centimetres high and fifty-three centimetres wide. About the size of a wall calendar. About the size of a building tile. When most people see her for the first time, they’re surprised at just how ordinary she is. They expected something bigger, brighter, more animated perhaps. If it weren’t for the perpetual crowd who shove and nudge one another in front of her to get a closer look, you might be forgiven for unknowingly walking right past. But you’d probably stop and look. And you’d wonder about her hair. You’d think to yourself: what colour is her hair?

1925
Separate and silk,
A scarf unwoven,
Thin enough to strain the sun,
Thick enough to keep a little of it—
A little less brown the earth would be
If rain changed from silver to gold—
Lean out anxiously over my forehead,
Trembling and giddy and falling
At the top of skyscraper me.1