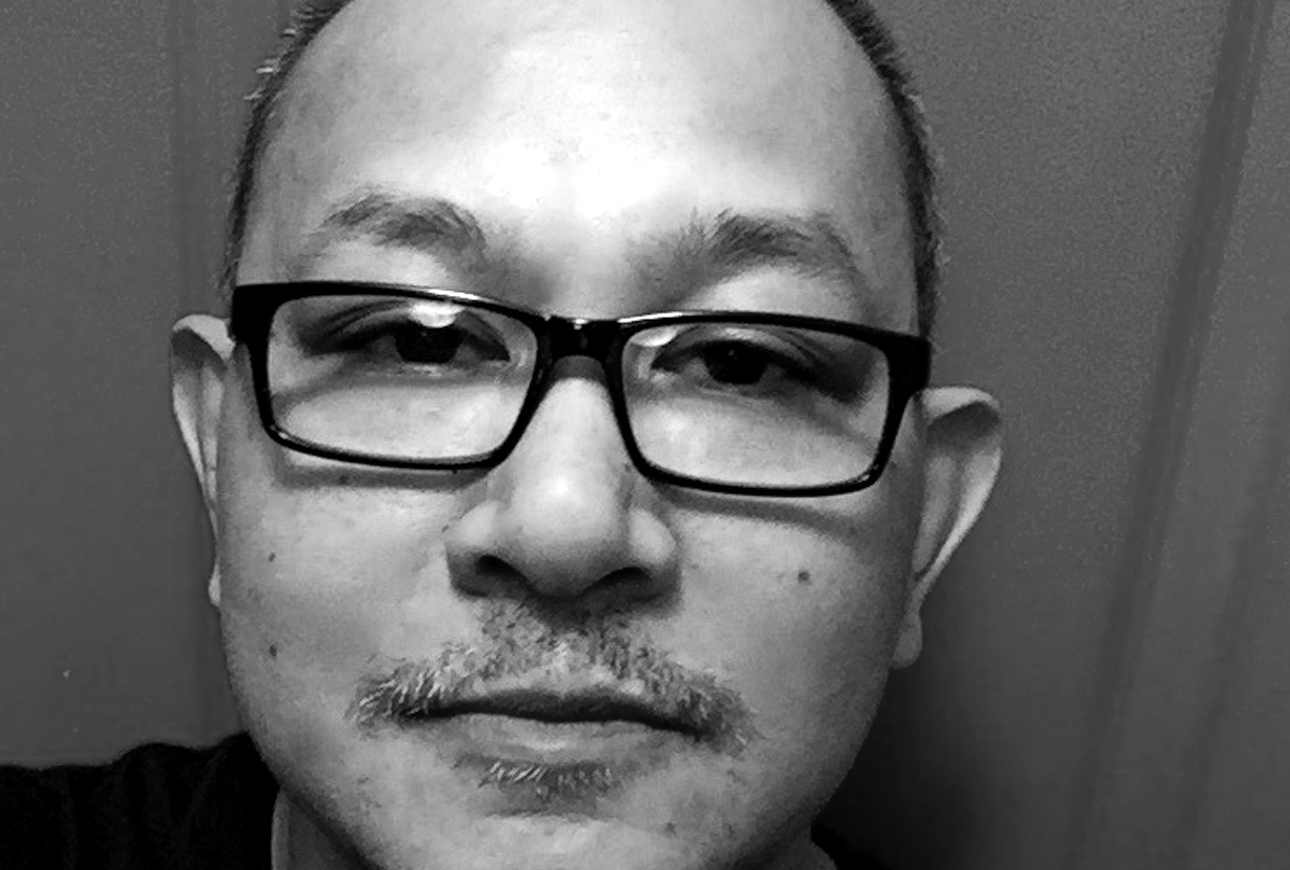 On my frequent trips back to Manila, I often marvel at the range of books and literary material now occupying the shelves of bookstores. There’s the usual fare of fiction thrillers, children’s books, academic and scholarly reference books, and religion-based how-to guides. There’s also a flood of young adult and poetry books.

The poetic offerings are usually about love, a testament to the country’s predilection for romance and those ‘sweet nothings’ that feed the face-flushed, rosy-cheeked moments in many a rom-com movie. A quick glance at the bestsellers list compiled by National Book Store, the country’s biggest bookstore chain, indicates a proliferation of poetry books that carry the common themes of love, loss and disillusionment.

For someone like me, whose propensity to further romanticise the plight of a lovelorn poet (if that’s even remotely possible?), it sounds like heaven. But, I find it frustrating that more readers would pander to the sweet poems of Lang Leav (all her love poetry books have been bestsellers for years now), Michael Faudet and Rupi Kaur rather than the deep mutterings of other poets who write with nationalistic fervour, or of protest against the lack of natural justice. For a country of more than 100 million people, where everybody speaks English and whose default language is Tagalog – and who are still reeling from the continued influence of centuries of colonial occupation – it is a confounding revelation. It is difficult to expound on the state of contemporary poetry in the Philippines today because there are so many ways of describing the platforms that are apparent in the local poetic scene at the moment.

Growing up in the 1970s during the martial law regime under the Marcos dictatorship, the only instruction on poetic form and style instilled in my school-aged psyche was the traditional metre-rhyme of classical poems and the orations of Francisco Balagtas, whose extemporaneous verses brought on a spate of school competitions called Balagtasan. I would practise my Tagalog enunciations in front of the mirror with the pseudo-confidence of a statesman and nationalistic pride. Outside, the machinations of a despotic ruler bludgeoned the back of a muted society with an iron fist, but which later informed the ‘underground’ creative industries in setting up mechanisms for protest. The writers and poets who would do so usually faced the threat of persecution for treason or, worse, the prospect of becoming desaparecidos (the disappeared).

There were a few Filipino proponents of traditional poetics who turned the form into a post-modern motif, the likes of whom include Virgilio Almario (writing as Rio Alma) and Nick Joaquin, both recognised as national artists. The motivation then was to deliver a scathing reaction towards the oppressive socio-cultural and political ideologies of the day, astride a movement that activated the despondent masses into open rebellion and to rise above censure.

What I believe was a turning point in the distinct literary Filipino voice was the People Power Revolution in 1986, when, as a young student, I marched along the length of EDSA with the no-longer-silent populace in the ousting from power of an oppressive dictator. Even then, in the hot and stifling environment of the longest highway in Manila, body pressed against body to face military tanks and gun-wielding soldiers, I remember thinking to myself that the future generation would report on this, make songs out of it, write poems about it. True to my own predictions, a new sense of freedom was blossoming.

Joaquin, Bienvenido Lumbera, Rio Alma, Rolando Tinio and many others maintained the traditional forms in their writing, but the newfound freedom had also paved the way to stronger, more reactionary tropes among writers and poets that still subsist today. Nowhere is this more evident than in the creative initiatives of millennial artists who seem hyperaware of the current challenges faced by a country still mired in third-world sensibilities as it catches up with the highly interconnected world of the 21st century.

Contemporary poetics in the Philippines now seem steeped in phenomenology, in narratives about personal struggles with and the experience of diaspora, identity, climate change, poverty, discrimination, feminism and women’s rights, colonial mentality, natural catastrophe, social malnutrition and the lack of diversity and equality.

The confluence of the need to interrogate the current realities in the Philippines and the desire to scream out against the shortcomings of the powers-that-be has given birth to a voice that stands against the normative pillars of repression and the whip of social injustice. And those voices keep getting younger, with groups of teenagers and young adults embracing progressive forms of creative expression to get their voices heard.

Despite this, the young Filipino voice appears still beset with pain and spite, cautious but keen to participate in the debate. It’s not a surprising observation, where the current socio-political reality under Rodrigo Duterte’s Philippines seems to be a cyclical phenomenon: the socio-political atmosphere today is a mirror image of that during the insidious Marcos regime. The threat of censorship and banishment remains spectral but foreboding.

Nevertheless, there are indicators that contemporary Filipino poetry is finally ripening into full maturity. My literary radar has caught up with the writing of new and younger Filipino poets that deliberate fearlessly on issues that plague our modern society and threaten personal freedoms. There is a political urgency in their voices that addresses challenges of an evolving nation, and that deeply impacts the way they live and on how they strive to guarantee a promising future.

Pages: 1 2 3 4
This entry was posted in ESSAYS and tagged Ramon Loyola. Bookmark the permalink.
Ramon Loyola is a Philippines-born writer of poetry, fiction, non-fiction, and legal scholarly articles. He holds degrees in industrial pharmacy, law and creative writing. His writing has appeared in various online and print publications in Australia and overseas. He is also co-editor of the Discoursing Diaspora project for the online arts journal, Verity La. He works as a lawyer and lives in Sydney's inner west.