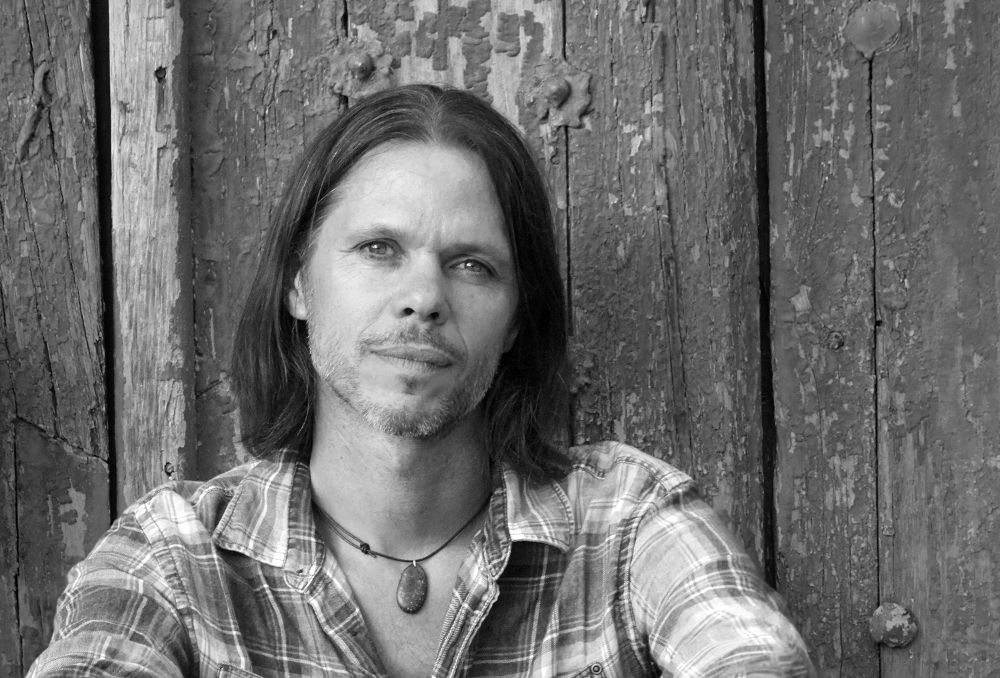 I have recently had the pleasure of seeing for the second time, the theatre piece El Percusionista (The Percussionist) by the Equatorial Guinean, Gorsy Edú, at the Teatro del Barrio in Madrid, Spain. It is an incredibly evocative and emotive work that shares ancestral philosophies, the oral tradition, and the importance of music in African culture. At one point the percussionist tells how his grandfather described the way each instrument represents a different personality. The African udu is a large percussion pot which he describes as someone who is very calm and patient and excellent at resolving conflicts. You can fill the pot with lots of water but when it reaches the top and spills over, then watch out! This resonated with me. Happiness, sadness, anger and fear are common emotions but it may be in the nature of many of us to play down or ignore the negative ones. Cultural context and our upbringing also play a role, adding layers of complexity or repression. This ‘spilling over’ of, in my case anxiety, is an opportunity to reflect on these underlying structures we have built our lives upon and reassess our relationship with ourselves.

Through the imbalance of panic attacks we have an opportunity to find a deeper compassion for ourselves. I find this surfaces sometimes in my painting and writing, as in my poem ‘Pilgrim’ which evokes all five senses in the solitary walker, showing a oneness with every detail, expressed in the word ‘us’. Even an empty vessel can tell its story.

When our world, either the personal or the wider world, suddenly becomes fragile, it challenges us to look at ourselves – to recognise something has changed – and to start on a journey of learning and understanding. These irrational situations – the violence of terrorism in places I have lived or the instability of my own inner anxiety – have become part of me, part of my journey, another layer in my creative work, a pathway to greater compassion. Since the Christchurch attack, I have been both heartened and disturbed by differing viewpoints I have read from friends in New Zealand. As we process our reactions as a nation I hope we learn to reflect on our ideas, how they impact on others, and how they contribute to a more compassionate and supportive community or to a more fearful and fragmented society. We can’t reset the world to how it was before. As I say in the final line of the poem referred to at the beginning of the article, ‘When you least expect’: