Colours of the Ground: How Local Pigments Seek Local Words 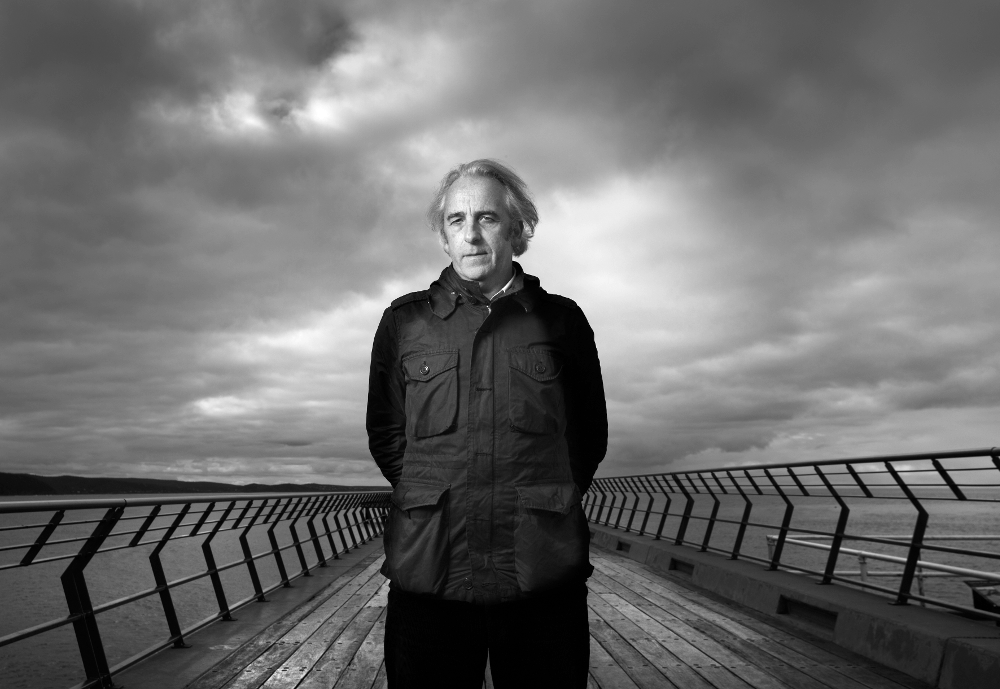 It was just a moment, a single moment, but it contained so much. The bubbly little Getz in front of me was definitively, synthetically red. It seemed fast too, and intent, so I got a surprise when at the end of the overtaking turn-out it stopped almost to a complete halt so that I could go by. I was not in any mood of urgency or impatience, I had not been harassing it to go faster, I’d been thinking of things other than the road I was on.

The red Getz left me no choice though so I veered around it, accelerating, and shot clear to the northeast.

Rounding the bend where the road pulls further away from the ocean, and where I always peer left through the trees to catch a glimpse of the defunct Alcoa coal mine which used to spew its toxins into the Anglesea River, I saw new roadwork speed limit signs, like bullseyes in front of me. 40, they said. Roadwork ahead.

Every year here on the Great Ocean Road, after the long community winter, we are inundated with vehicular steel, a longer ribbon of reflective glare. Thanks to the deadly efficacy of the recently constructed Geelong Ring Road, more and more cars are coming out of a heated-up Melbourne towards us. Understandably so. Spring in these parts is now not only the customary season for orchids and ripening glasswort, but also for roadwork, by way of preparation for the upcoming wear and tear. As birds nest and the wattle blossom recedes into the rustier tints of bush and parrot peas, the VicRoads crews mend, patch, and lay treacly tarmac. At a pinch, and if it didn’t stink so much, the freshly laid bitumen could remind me of the glossy blue-black of the male satin bowerbird that spends the winter months in our garden. Alas, the road’s acrid reek wafts off infernal machines. I am always impressed by how the workers never seem to even flinch. They wear ear muffs but not masks. They guzzle polymers and surfactants. Amazing what we can get used to. But like all of us they’ve got accounts to pay, bills that pile up. They even lop overhanging tea tree in full flower.

As I approached in the car I saw that this time the road crew were multi-tasking, both laying the new paste of bitumen and widening the carriageway. I looked out my driver’s side window at a visual chaos: men and women in hi-viz bibs, heavy machinery at modernist angles, disrupted ground.

It was the disrupted ground that most caught my eye, because of its colour. In piles and heaps in the foreground of the trees, vivid earth lay about amongst the machines and the workers in bibs. The piles and heaps of earth were bright orange, or blood-orange, or orange-red, or ochre-red, or rose-gold; moist clumps and sods of coloured ground exposed now that the tourist-pummeled macadam had been machined up.

The reason for the imprecision of my colour list is three-fold. Firstly, the earth’s colours always seem to escape the capture-language and spectral grids we lay upon them. This is partly because there is something essentially kinetic and alive in organic colour that no single word can entrain. In their constant dialogue with the light, the Earth’s colours exist in time as well as space.

The second reason is related to the way in which descriptive language so often springs from a seed of comparison and simile. Take ‘orange’ for instance. A word whose derivation goes right back through France, Italy and Persia to the Sanskrit. It is the name of a particular citrus fruit of course, but it has actually only been used as a colour-word in English since the early 16th century. So what were all the orange-like things called before that? Even now, unless orange is used as a noun it often fails to describe all the many and subtle varieties of what it is attempting to describe.

The third reason for the inexactness of my list is that I’ve never actually known the right name for the unmistakably dominant pigment of the coastal landscape in my part of the world. It is a pigment well evident in the ocean cliffs and in the immediate hinterland, also on the exposed road cuttings along the shore, and on the unsealed off-roads, roads which are much loved locally because they are generally quiet, but also because of the hue of the gravel with which they are covered.

This gravel is sometimes called Barrabool gravel: Barrabool being our old shire name, before we were eventually swallowed up during the Jeff Kennett years by the corporate muzak of the Surfcoast supershire. As it turns out though, the word Barrabool only confuses the question of what might be the right name of the local pigment, for it is a Wadawurrung word co-opted by white settlers, an ancient word, not for ochre or pipeclay, or any such brightness of the ground, but for oyster.

These days, amongst laconic earthmovers, local plumbers, landscape gardeners and other ‘soul-surfer’ tradies, the ground – or at least the part of it that manifests in the surface gravel of the back roads – is more commonly known as Gherang gravel. Gherang is one of the Wadawurrung words for the yellow-tailed black cockatoo. It’s also the twangy place name of a small area around Lake Gherang Gherang, a rather secluded patchwork of farms and forest near where the controversial Cheshire convict William Buckley sighted a bunyip that scared the living daylights out of him back in the early 1800s. Gherang is also the area where the gravel pits that supply the local road surfaces began their operations in the early 1900s.

Pages: 1 2 3 4
This entry was posted in ESSAYS and tagged Gregory Day. Bookmark the permalink.
Gregory Day is a novelist, poet and musician from the Eastern Otways region of Victoria, Australia. He is also an essayist and literary critic. Winner of the Australian Literature Society Gold Medal and the Elizabeth Jolley Prize, Gregory’s most recent novel, A Sand Archive, was shortlisted for the 2019 Miles Franklin Award.