Angelina Saule is about to undertake her PhD in Philosophy and Comparative Poetics at Saint Petersburg State University. She is currently living in Russia and completed her MA research for her thesis, titled Desiring the Oriental Other in the Persian Poems of Velimir Khlebnikov, and has been actively involved in creating poetry events in St. Petersburg and is a part of a translating collective. She has also had her poems published in several journals around the world (Australia, Mexico, and Russia), and has also written about Russian literature for the Beirut daily, Al-Binaa. She has given papers on the Futurists at conferences in Baku, Moscow, Barcelona and St. Petersburg, as well as comparative studies on rembetika and the blues and Orientalism in Russian literature and art. She is currently writing a verse-novel.

Poet and translator Mohammed Bennis began his career as a poet in Morocco in the 1960s, at a time when the free verse movement was taking the Arab intellectual world by storm with the Beirut-based journal shi’r, with the Syrian poet Adonis at the helm.

Velimir Khlebnikov and ‘Displacement’ as Poetics 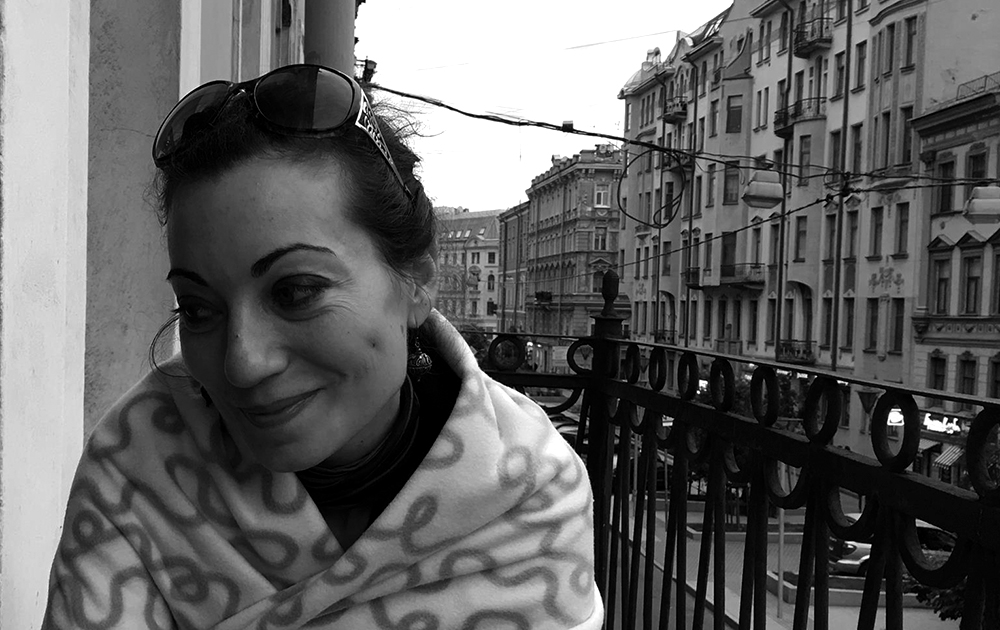 For Khlebnikov, the theoretical foundation does not exactly sum up his aesthetics and ideas, but is more of a code to slovotvorchestvo (Futurist ‘word creation’), where ‘languages will remain for art and will be freed from a humiliating burden, [that] we are tired from hearing.’