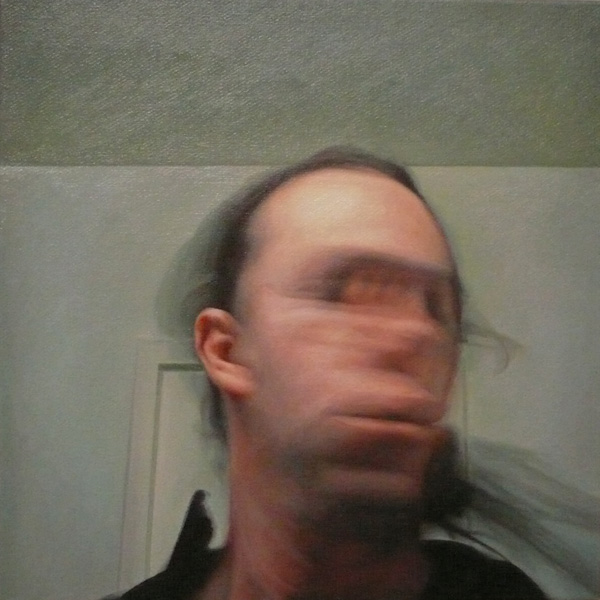 *Click on the image above to view this gallery.

These distorted face images hint at the psychology of the represented individuals during private moments. The confined space and harsh florescent lighting add to the claustrophobic atmosphere and help to accentuate the figures’ restlessness. They are a reaction to their constructed environment, repressing their human reality.

This entry was posted in ARTWORKS and tagged James Bonnici. Bookmark the permalink.
James Bonnici is a Melbourne based artist who works from Blender Studios. After graduating from RMIT, he slowly developed his style, one culminating in a cohesive body of psychological landscapes and portraits which reflect his attitude towards the contemporary environment. He now exhibits regularly around Melbourne, most recently appearing in Dark Horse Experiment's group show 'Confine'. He was one of Art Melbourne director, Tamsin Roberts', top picks at Art Melbourne 2012, and has featured on ABC TV's Artscape program, Subtopia.