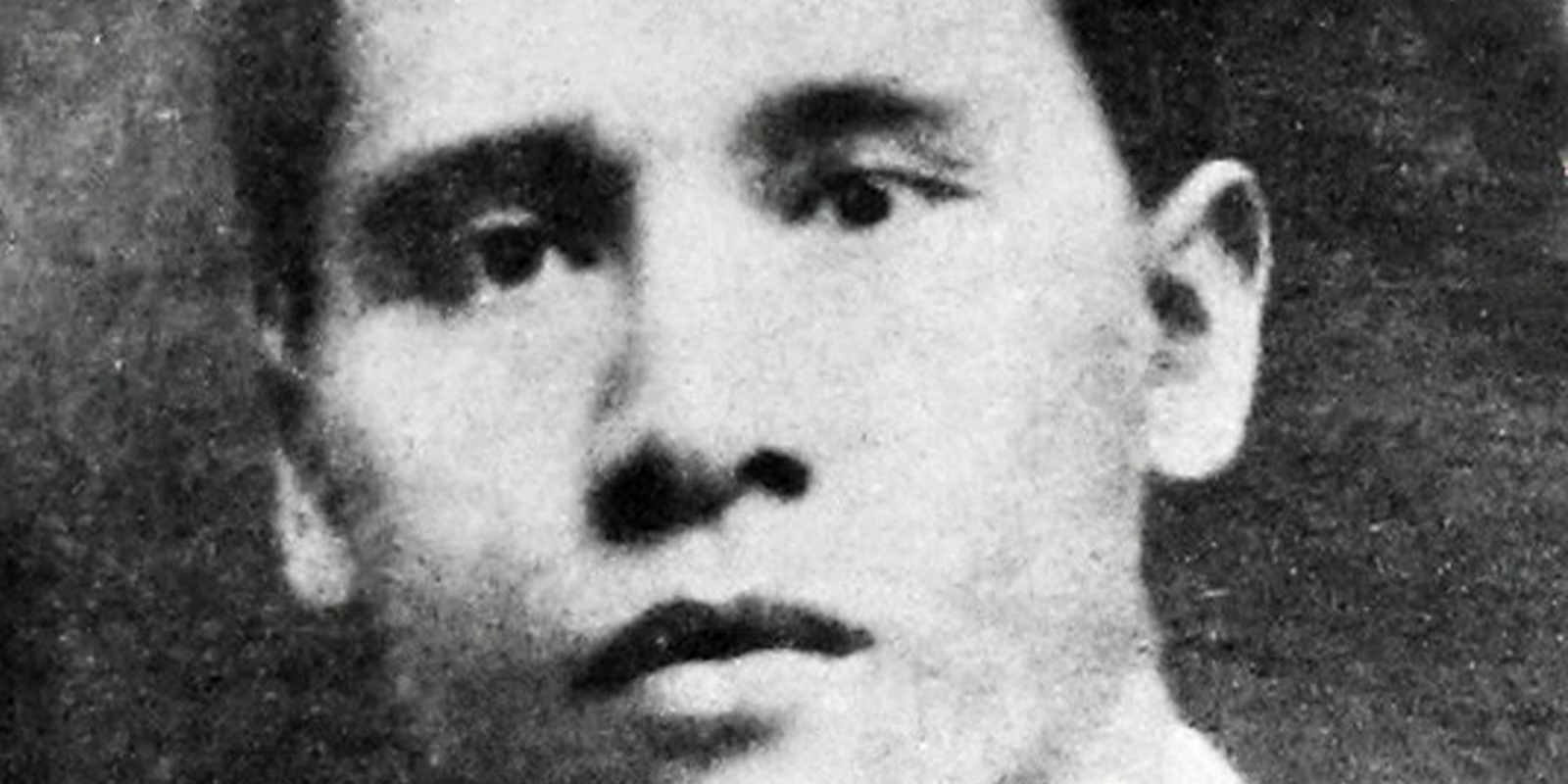 Amir Hamzah (1911-1946), the greatest Indonesian poet of his generation, was born into the ruling family of Langkat, a Malay sultanate within the Dutch colonial government’s East Sumatra Residency. Amir’s love of his native Malay language and its literary heritage, as well as his Islamic faith, developed in the cultured atmosphere of his immediate family circle, where recitations of the classics of Malay literature were a regular occurrence and where Islamic devotion was tinged with the mystical perspectives that had been fostered in the sultanate. This cultural background was enriched by a formal education, conducted principally through the medium of Dutch, which began in Sumatra and continued in Java, where he was sent to a Christian secondary school in the colonial capital Batavia (Jakarta). His secondary education was completed in Surakarta, a centre of Javanese culture, at a school specialising in Oriental Studies (including language studies in Javanese, Sanskrit and Arabic).

While at school in Surakarta, Amir was elected leader of the local branch of Indonesia Muda (‘Young Indonesia’), a youth organisation that supported the rapidly developing nationalist movement and the adaptation of Amir’s native Malay language (bahasa Melayu) as the national language of a unified and independent Indonesian archipelago (the Indonesian language, bahasa Indonesia). Despite his membership of an indigenous aristocracy maintained by the Dutch colonial government, he continued his active support of the nationalist movement and the development of the Indonesian language throughout the rest of his life.

Returning to Jakarta at the age of 21 to study for a law degree, he began publishing poems and prose pieces in literary journals and immersed himself in a literary environment dedicated to the development of a truly Indonesian literature. Quickly becoming a prominent representative of this generation of ‘new writers’ (pujangga baru), he was co-founder of the influential cultural and literary journal Pujangga Baru, launched in 1933.

Amir Hamzah’s vision for the new Indonesian poetry was for the revitalisation of a Malay poetry that had lost the spiritual and emotional potency of its traditional symbolism, as well as its inspirational connection with the heroic era of Malay history and legend. Impelled by that vision, and with a profound poetic sensibility shaped by the cultural, educational and linguistic influences outlined above, he produced a corpus of 68 poems, principally written in the decade between 1928 and 1937. Most of them were originally published in two special issues of Pujangga Baru: the collection titled Nyanyi Sunyi [Songs of Solitude] in November 1937 and the collection Buah Rindu [Fruits of Longing] in June 1941. Although first to be published, Nyanyi Sunyi is a collection of his later work, and is generally regarded as his greatest achievement.

While many writers of his generation found inspiration for the new poetry in Western (particularly Dutch) models, Amir looked to the East. In its October 1939 issue, Pujangga Baru published a collection of his versions of poems from Persian, Turkish, Indian, Chinese and Japanese literature under the title Setanggi Timur [Incense of the Orient], many of which are on the theme of the poet’s relationship with the Divine – a prominent theme in Nyanyi Sunyi. Pujangga Baru also published Amir’s translations (from Dutch versions) of the Bhagavad Gita and sections of the Biblical Song of Solomon.

Love and longing are at the centre of much of Amir’s poetry, in which the symbolic correspondence of romantic and spiritual love is raised from the level of poetic convention to that of visionary experience. The deep romantic relationship of Amir’s early maturity was with a Javanese girl whom he met when they were fellow students in Surakarta. That relationship – the inspiration for some of his most beautiful poems – came to an agonising conclusion when he was summoned back to Langkat in 1936 to enter an arranged marriage with a daughter of the Sultan and to fulfil his princely duties in the administration of the sultanate. Devoting himself to the faithful and compassionate performance of those duties, he abandoned the writing of poetry.

Amir Hamzah died in 1946 at the hands of militant revolutionaries. During the so-called ‘social revolution’ in East Sumatra, aimed at the dismantling of the sultanates, dozens of Malay aristocrats were indiscriminately and brutally killed in the sultanate of Langkat alone. Amir’s death, at the age of 35, has an aspect of tragic irony considering his active involvement in the nationalist movement, his prominent role in the promotion and development of the Indonesian language, and his outstanding contribution to Indonesian literature. In recognition of those achievements, he was proclaimed a National Hero by the President of Indonesia in 1977.

Pages: 1 2 3 4 5
This entry was posted in TRANSLATIONS and tagged Amir Hamzah, James Scanlan. Bookmark the permalink.
James Scanlan has combined an international career in journalism with the pursuit of a life-long interest in language, literature, and creative writing. His first translation of a poem by Amir Hamzah won First Prize in the poetry section of the 2018 AALITRA Translation Prize competition.