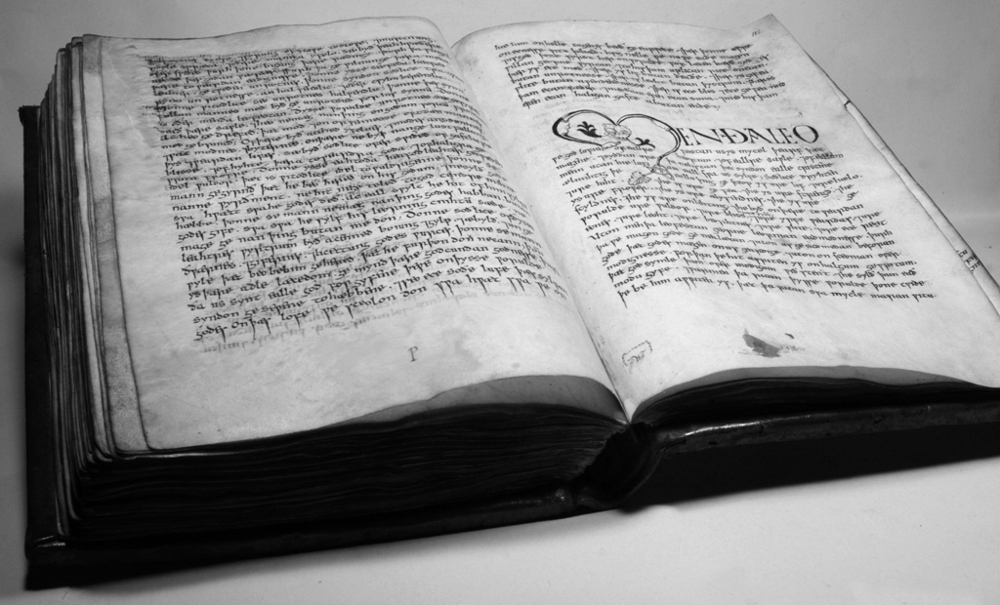 The poems included here date to between the 7th and 10th centuries. Their original authors remain unknown. “The Dream of the Rood” is preserved in the Vercelli Book, and narrates the events of the crucifixion from the Cross’s perspective, recasting the event in the language and form of Old English heroic verse such as Beowulf. The poem uses the narrative device of the dream vision in order to justify its final exhortation to readers to follow the Cross’s example of good service to Christ. ‘Wulf and Eadwacer’ offers one of only two poems in the entire Old English corpus to have an unambiguously female voice. Difficult in the Old English, the poem presents multiple challenges for translation. The precise genre of the poem is unclear, and scholarly consensus is divided on the whether or not the words earne and dogode in the manuscript are scribal errors (this poem also provides the only attestation of the word dogode in the language, if the word is intentional). Riddle 46 is one of roughly 94 (some debate exists regarding the boundaries between riddles) riddles contained in the Exeter Book. The riddles are diverse in subject matter ranging from religion, to handicraft, to the natural world, to double entendre, and have served as inspiration for later writers like J R R Tolkien. Riddle 46 is a religious riddle, which names thirteen family members seated to dinner, though there are only five people. The solution is provided for the reader’s convenience in a footnote.

Pages: 1 2 3 4
This entry was posted in TRANSLATIONS and tagged Spenser Santos. Bookmark the permalink.
Spenser Santos is completing a PhD in medieval English literature and an MFA in literary translation at the University of Iowa. He fell in love with languages in high school, and has been fascinated by Old English for almost a decade. His translations from Icelandic and Old English have been featured on Asymptote Journal’s Translation Tuesday blog.