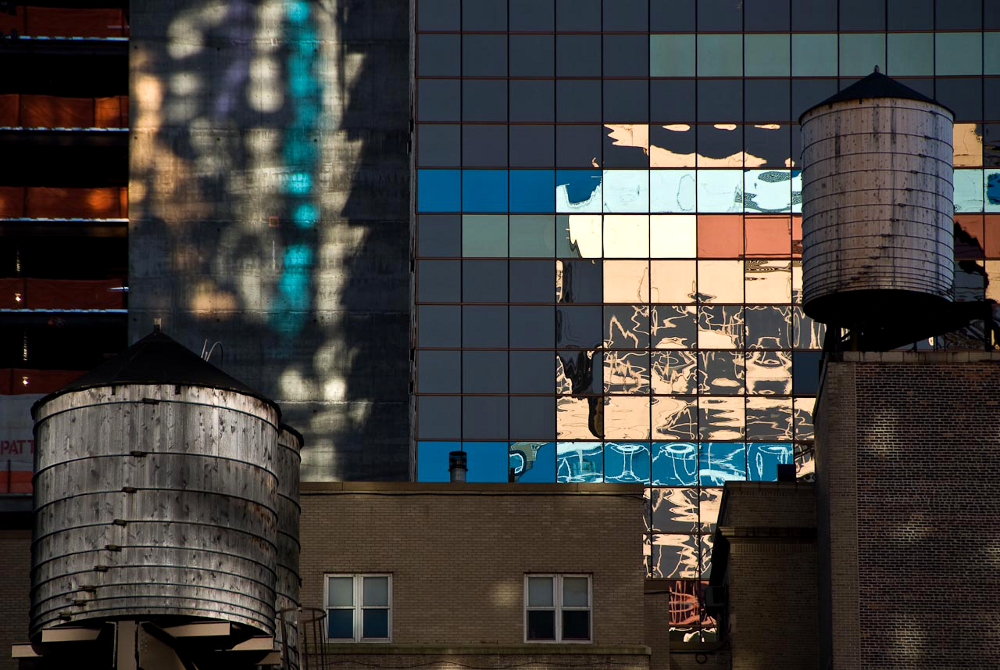 
This entry was posted in 63: COLLABORATION and tagged Rachel Zolf. Bookmark the permalink.
Rachel Zolf’s fifth full-length book of poetry is Janey’s Arcadia (Coach House, 2014). Her many collaborations include writing a film for New York artist Josiah McElheny, The Light Club of Vizcaya: A Women’s Picture, that premiered at Art Basel Miami 2012. She taught at New York’s The New School and the University of Calgary, then happily left the institution to write junk mail for a living.