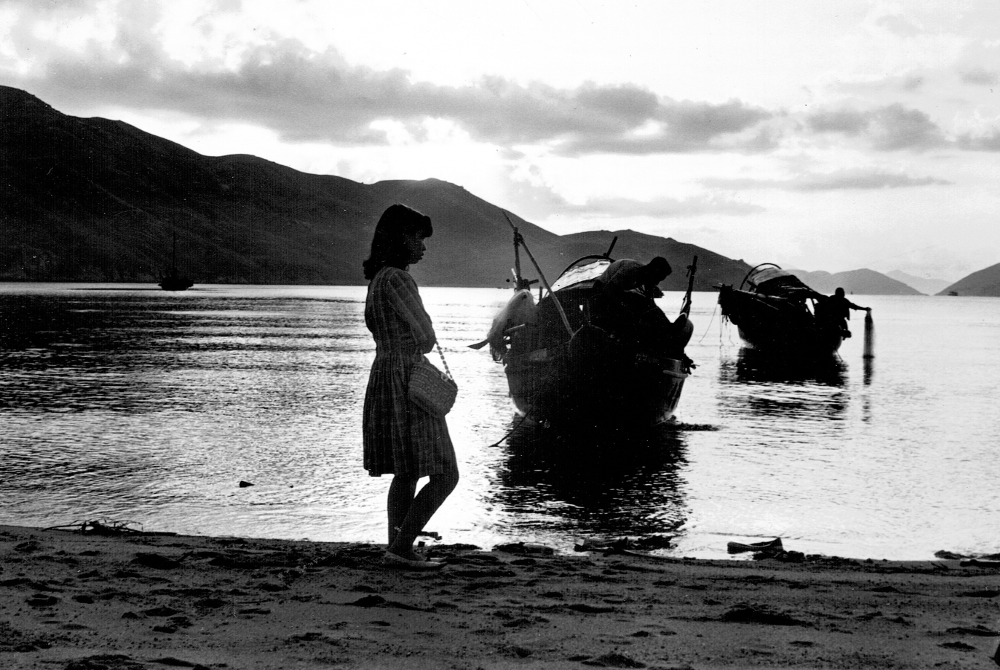 ‘I have begun with the assumption that the Orient is not an inert fact of nature’ — Edward Said, Orientalism.

The poems in Doppelgangers Across Lands are from Vociferate|詠. These poems are inspired by Asian-American feminist poets Marilyn Chin and Wang Ping. The resistance against Orientalism underpins all my poems, as well as the sense of relief that I have finally accumulated enough cultural capital to speak and disavow both self and ascribed interpellations into outdated Eurocentric and patriarchal myths.

In writing these poems, I adopted the ‘translanguaging’ approach. The term ‘translanguaging’ or ‘trawsiethu’ was first coined by Welsh educator Cem William in the 1980s. The approach acknowledges the significance of the relationship between language and identity development and remains a term used by educationalists and social linguists to describe the practice where one uses all facets of their linguistic abilities to ‘maximise communication potential’1. Translanguaging differs from code-switching in that it does not privilege an institutionally sanctioned language over other linguistic abilities. Within the classroom context, the translanguaging teacher adopts a ‘the more the better’ approach2 by allowing students to conduct activities, research and discussions in any language even though assessments are conducted in curriculum sanctioned languages. In short, translanguagers reject the idea of a pure and uncontaminated linguistic system.

From a very early age, I practiced both intra and inter-translanguaging, and moved not only between languages/dialects but between the vernacular and literary, slang and institutionally sanctioned styles. I am a double colonised multi-dialect former British subject who, by UNESCO definitions, only possesses full literacy (basic, functional and critical) in English. Through intra-languaging – ‘mixing of vernacular and literary, slang and institutional’3 – and inter-languaging in poetry I explore, interrogate, and problematise my ‘hyphenate’ position within the Australian cultural landscape and contribute to ongoing conversations about contemporary Australian identity; Can a monolingual country be a multicultural one?

I have much more to say about the joys and challenges of translanguaging but alas, that is beyond the scope of this e-chapbook.

This entry was posted in CHAPBOOKS and tagged Emily Sun. Bookmark the permalink.
Emily Sun is a poet and writer living on Whadjuk Noongar boodja (Perth, Western Australia). She has been previously published in journals and anthologies including Cordite Poetry Review, APJ, Mascara Literature Review and Growing up Asian in Australia. Vociferate|詠 is currently under contract with Fremantle Press.