Chun Yin Rainbow Chan works across music, performance and installation. Born in Hong Kong and raised in Sydney, Chan is interested in duality, diaspora and the effects of globalisation on modern Chinese society. Her research engages with the authentic and the copy, exploring sites of exchange and desire which complicate Western notions of originality and appropriate consumption. Central to Chan's work is the circulation of knock-off objects, sounds and images in global media. Her work positions the fake as a complex sign that shapes new myths, values and contemporary commodity production. She recently released her debut record Spacings (Silo Arts & Records) which was feature album on FBi Radio, Radio Adelaide, RTRFM, and nominated for a SMAC Award (Record of the Year). Under her techno project, Chunyin, Chan released Code Switch EP on UK label, Off Out, in September. She has performed extensively including live appearances at Sydney Opera House, Museum of Contemporary Art, Gallery of Modern Art, Art Gallery of New South Wales, Museum of Old and New Art, and Iceland Airwaves. Her installations have been exhibited at Firstdraft Gallery, Liquid Architecture, 4A Centre for Contemporary Asian Art and Longli International New Media Arts Festival, China. 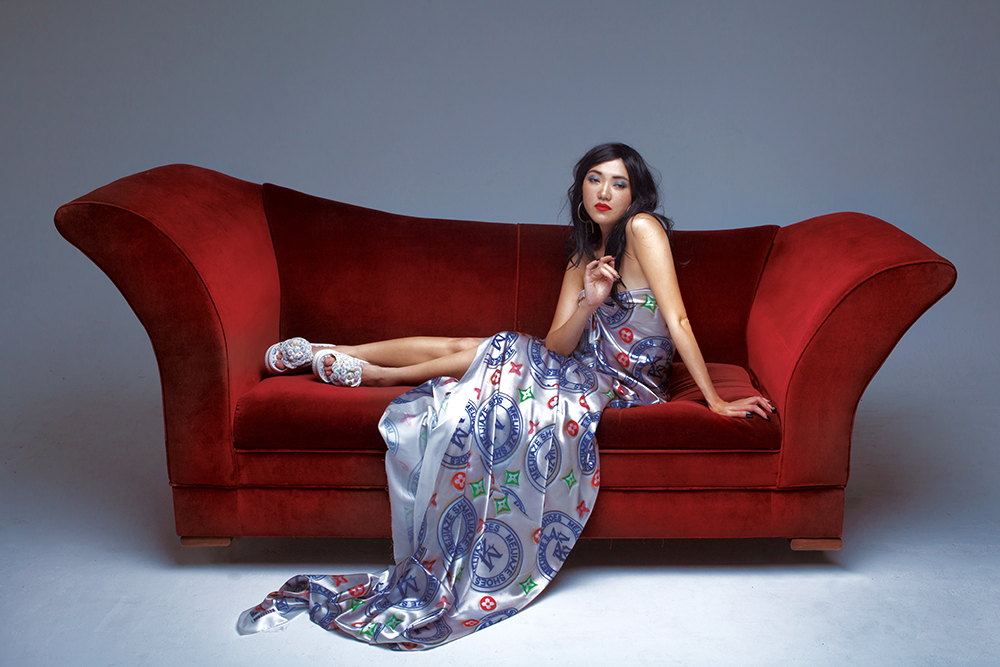 My work explores the intersections between mass culture, diaspora and globalisation. I am interested in the counterfeit as a unique aesthetic category that re-reads the uncanny. My works investigate how mimetic objects and symbols, such as bootlegs or fake luxury goods, problematise the socially-regulated impulse of consumerist desire.