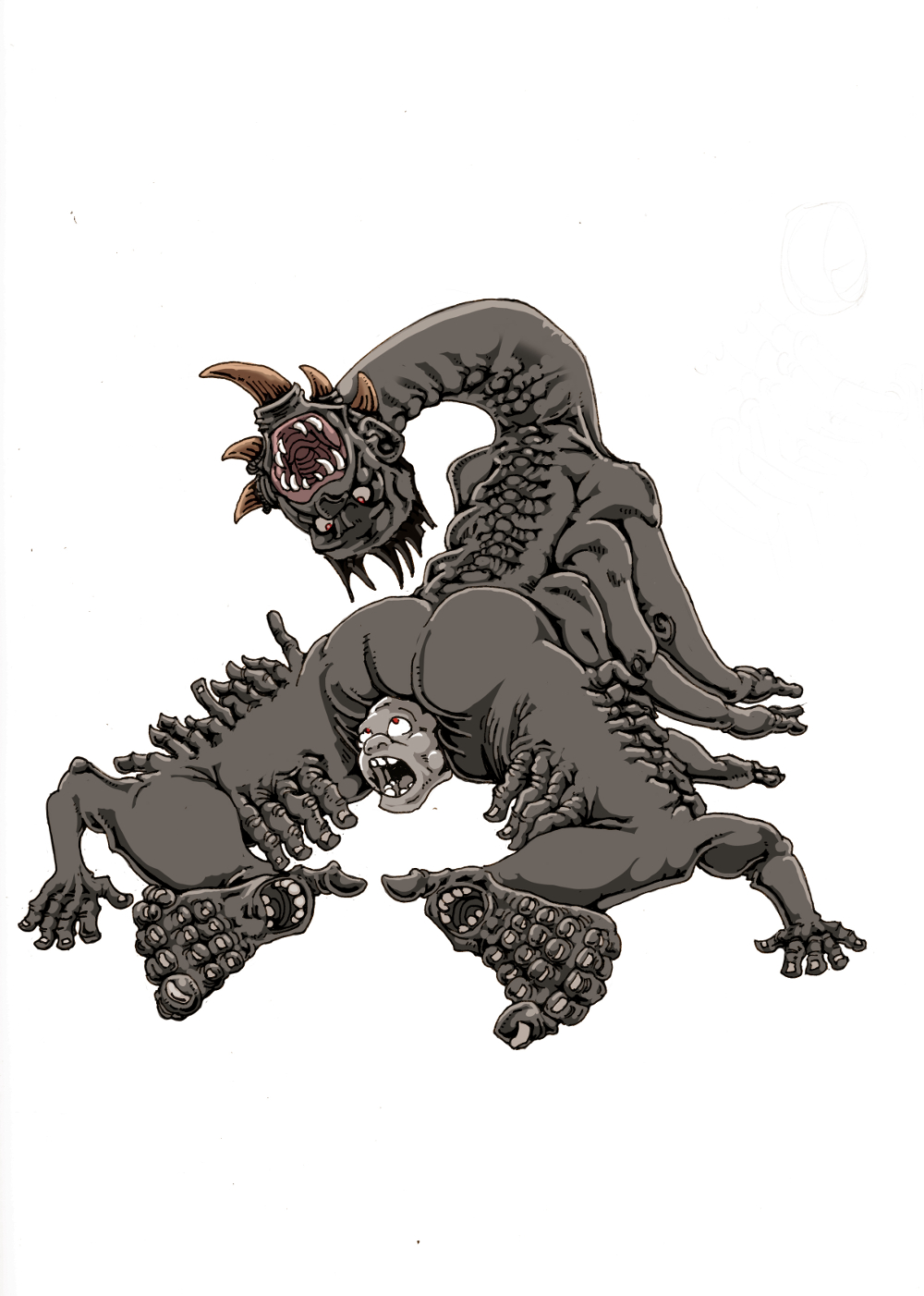 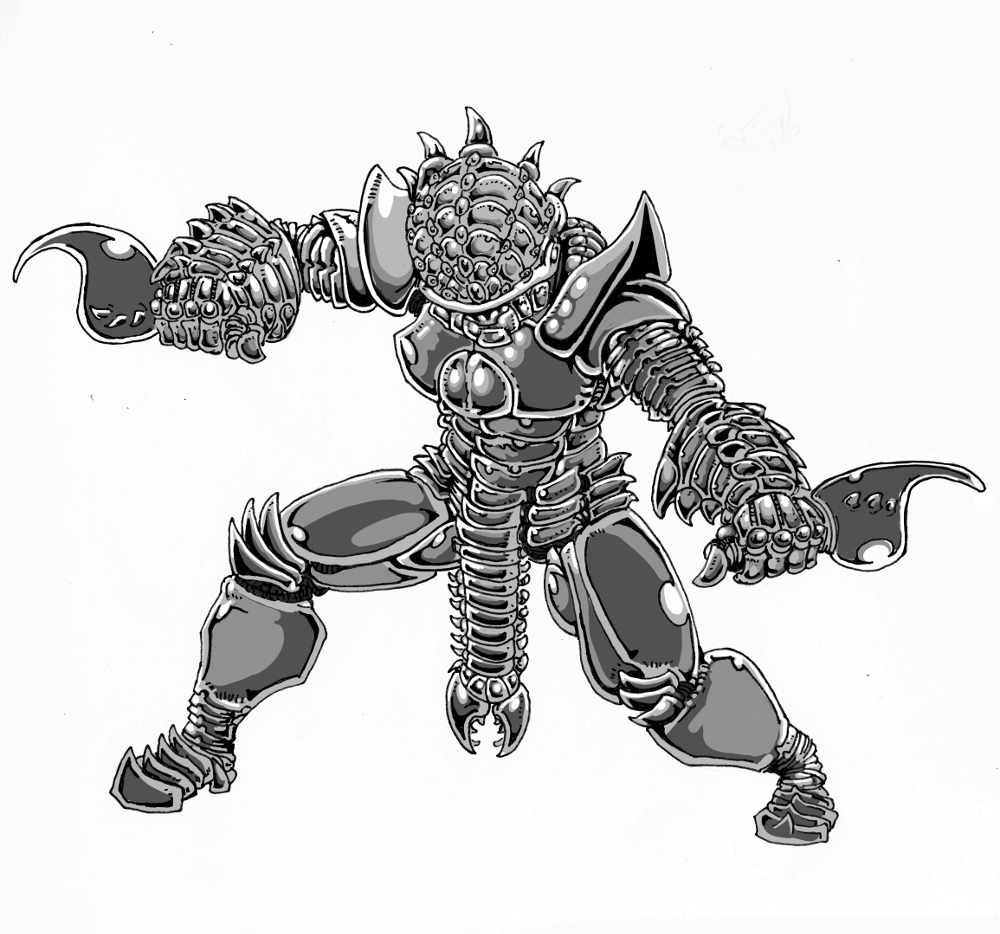 Hex and Human Scorpion I did on the same day, and illustrates how I get torn between creating new character: human scorpion or a scorpion human?