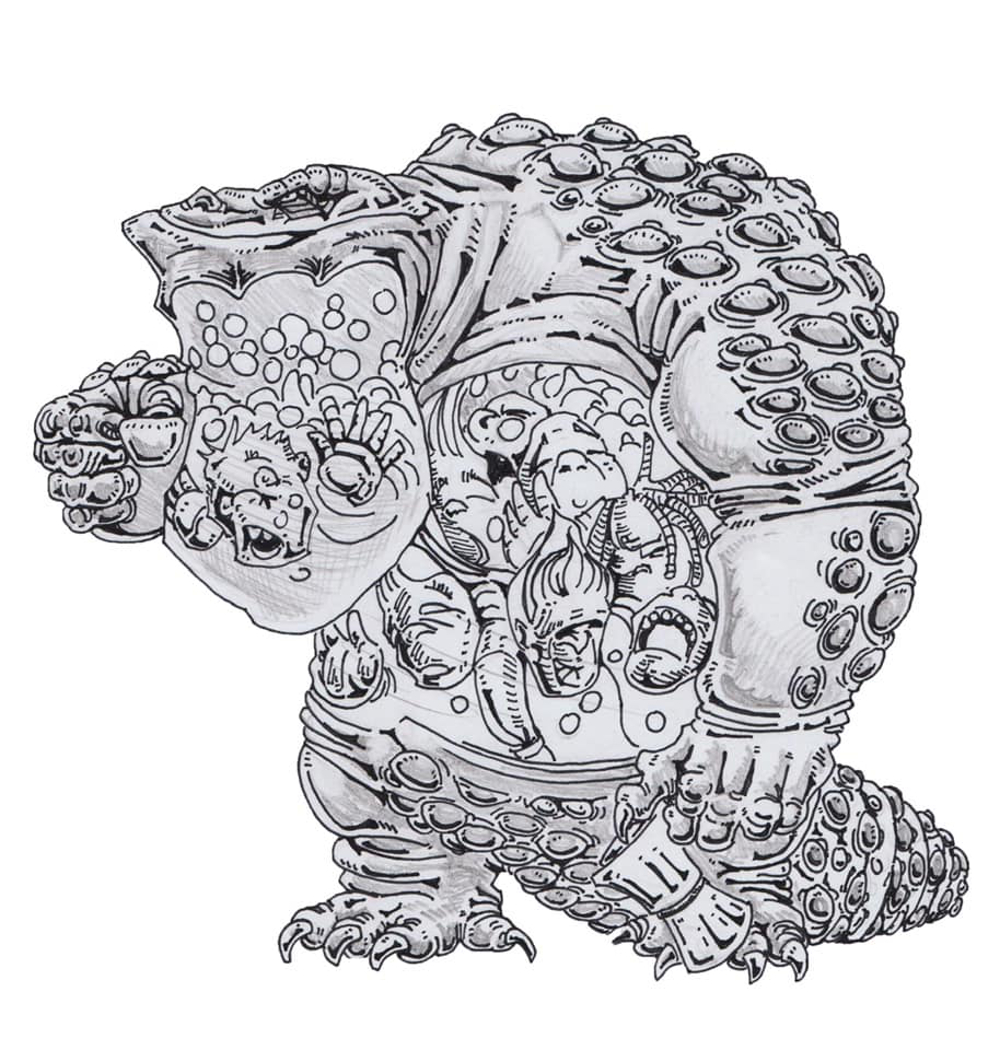 Percolator is a cousin of mine who just opened a new café in Adelaide. The idea of a human a percolator was hard to ignore.