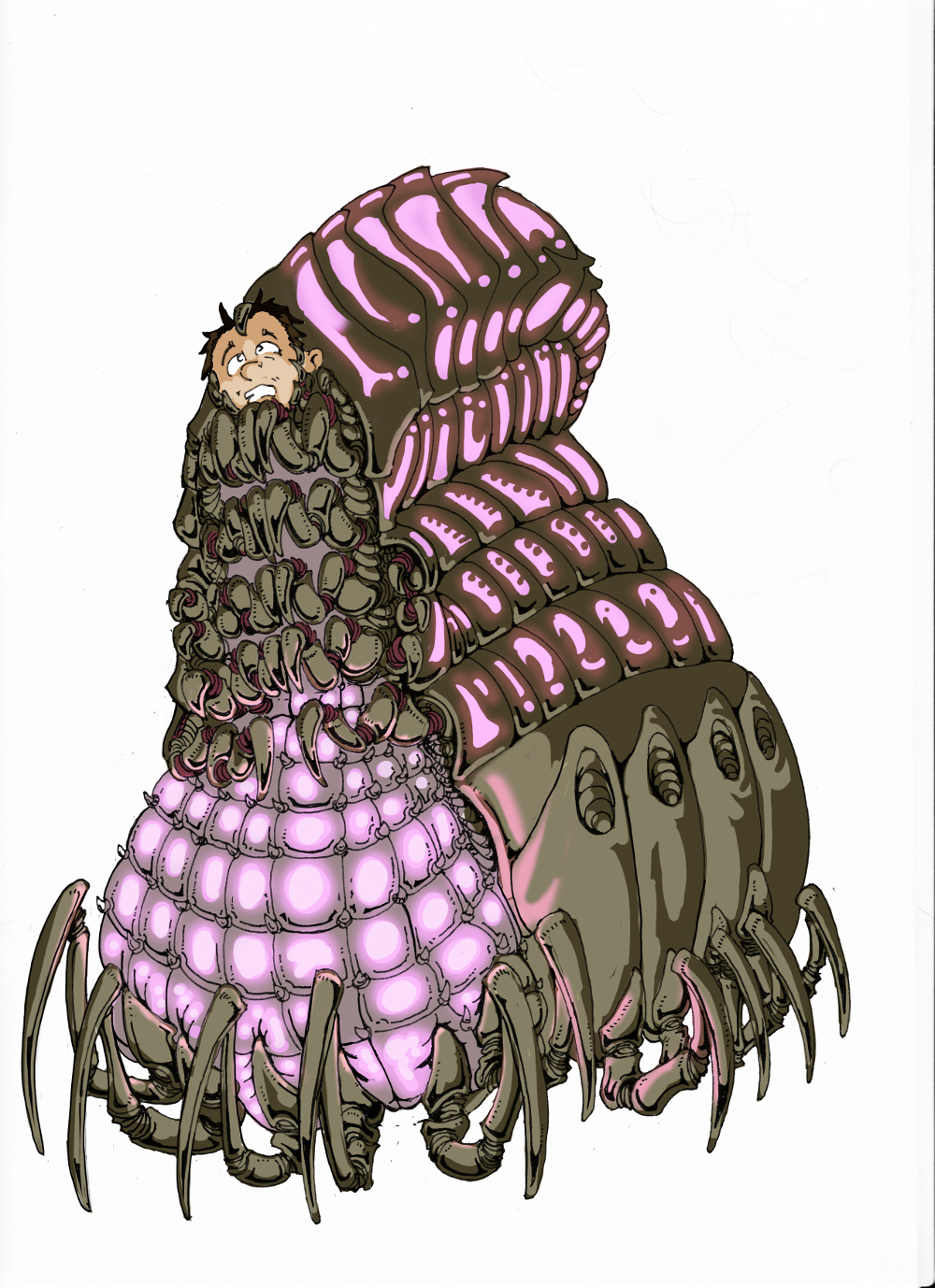 Alien Sleeper Agent was stage two of Alien Sleeper. The next level body followed one more stage of evolution. I also did it to show the first sleeper didn’t die from the initial trigger.