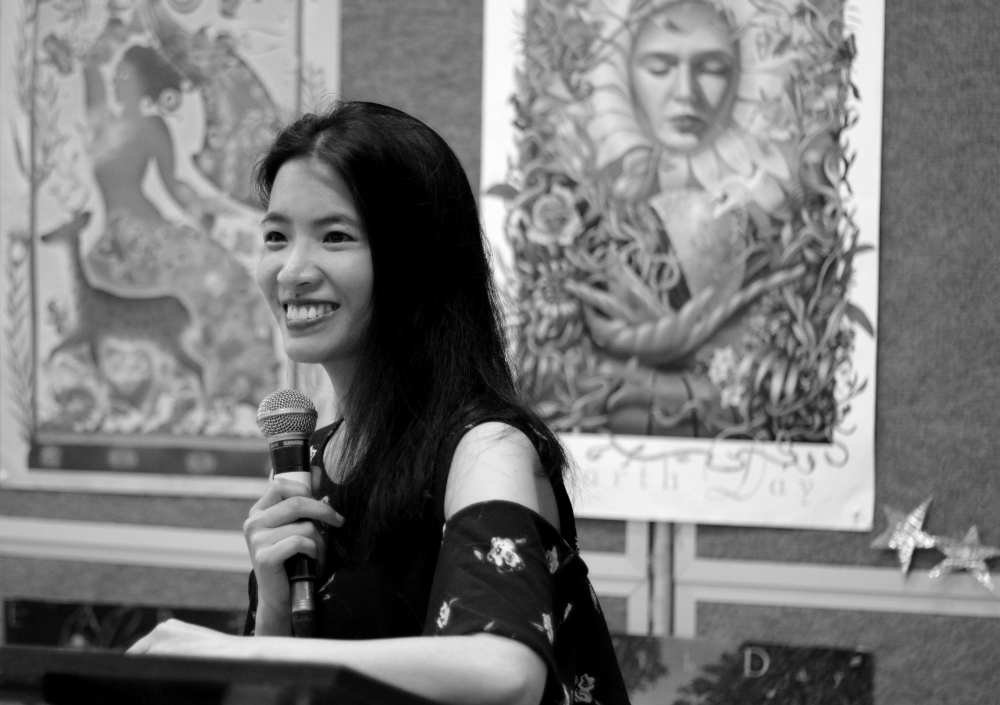 Hong Kong has experienced almost a year of political and social turmoil, with the aftershocks of last year’s protests continuing to be felt, and many of their grievances unaddressed. We did succeed in weathering the COVID-19 outbreak well enough, largely due to our readiness to adjust our lives and make necessary sacrifices, not to mention the prior experience of SARS in 2003 which claimed 299 lives here.

As a city, we face continual challenges and our will is strong. Hong Kong’s unique qualities and strengths have been forged in the city’s colonial past and its more recent political struggle.

Still, I can’t help but think that Hong Kong people are now perpetually in a state of emotional exhaustion. There is a heavy and frustrating feeling in the city. As I write this, there is an ominous air because of the impending National Security Law. People here have no doubt that Beijing will use it in as broad and vindictive a way as possible, and there are even concerns that it might be used retroactively. The fact the Hong Kong government is showing little interest in consulting the public about the law tells you all you need to know about their intentions.

Six exquisite artworks were commissioned to respond to some of the poems: 6 Artworks by Anthea Y

It is too early to say for sure if this will be the end of Hong Kong, but it certainly does not bode well. The last few years have shown that Beijing has little respect for the Sino-British Declaration it signed 35 years ago and it is grasping every opportunity to have a greater say in how Hong Kong is governed. If the law is passed, and it is likely it will be, the legal firewall between Hong Kong and the mainland will disappear and people the Chinese government deems troublesome stand to be pursued even more easily than the proposed extradition bill last year would have allowed.

But at times we manage to be cautiously optimistic about what the future will bring. Moments of lightness seep through cracks of heavy, seemingly impenetrable walls of doom. I believe many Hongkongers want to arrest the erosion of what makes Hong Kong special and distinctive. This is encapsulated in the slogan ‘Let Hong Kong be Hong Kong’, worn on T-shirts in the city.

One of the many things that make me proud of Hong Kong is the coexistence of multiple languages, including English, spoken and written by its people, despite Chinese being the majority language. True, there are far fewer creative writers writing in English than I would like to see, but the mere fact they write and are published at all points towards a degree of diversity in creativity. In this small collection, I am pleased to present some of the active poets from Hong Kong or living here who are writing today, who explore different topics and concerns in their works. For some of them, English is their first language. For others, English is an adopted writing language. A city is built by the wisdom of its citizens, Bertolt Brecht wrote. It is also built by the words of its people. Here are some words.

This entry was posted in CHAPBOOKS and tagged Akin Jeje, Anthea Y, Belle Ling, Cheng Tim Tim, Collier Nogues, Marco Yan, Tammy Lai-Ming Ho, Wawa (a.k.a. Lo Mei Wa). Bookmark the permalink.
Tammy Lai-Ming Ho is the founding co-editor of Cha: An Asian Literary Journal, an editor of Voice & Verse Poetry Magazine, Hong Kong Studies, and has edited a number of literary anthologies and features centring on Hong Kong. She is also the President of PEN Hong Kong, a junior fellow of the Hong Kong Academy of Humanities, and an Associate Director of One City One Book Hong Kong. An Associate Professor at the Department of English at Hong Kong Baptist University, she teaches poetics, fiction, and modern drama. Her first poetry collection is Hula Hooping (2015), for which she won the Young Artist Award in Literary Arts from the Hong Kong Arts Development Council. Her other books are Too Too Too Too (2018), Her Name Upon the Strand (2018), An Extraterrestrial in Hong Kong (2018), and the scholarly book Neo-Victorian Cannibalism (2019). She is currently editing several academic volumes and a bilingual anthology of Hong Kong poetry.