By Spiros Panigirakis | 1 June 2014
Pages: 1234567
The Smithsonian Institute accredits the Night Parrot, a native species
of nocturnal bird, with the title of ‘world’s most elusive bird.’

It is also often referred to as the holy grail of bird watching.

Governmental reports reveal that a live Night Parrot had not been
sighted for over seventy years. During that time numerous planned
field surveys had yielded little to no evidence of there continued
existence.

I decided to drive from Melbourne to Lake Mungo to try and find it.

On my way I met Barbara; a lifeguard at a local swimming pool.

Barbara was enthusiastic about my expedition, but unfazed by my
bare skin, long wet hair and technicoloured Speedos.

She had been a nature photographer. She offered me tips and tricks
of the trade.

I later informed Barbara about the results of my trip, but she did not
seem that interested. Instead we discussed the experience of being
alone in the desert at night.

We talked about how graceless it can make you feel, about how
silent it is.

All you ever hear is a constant soft static. 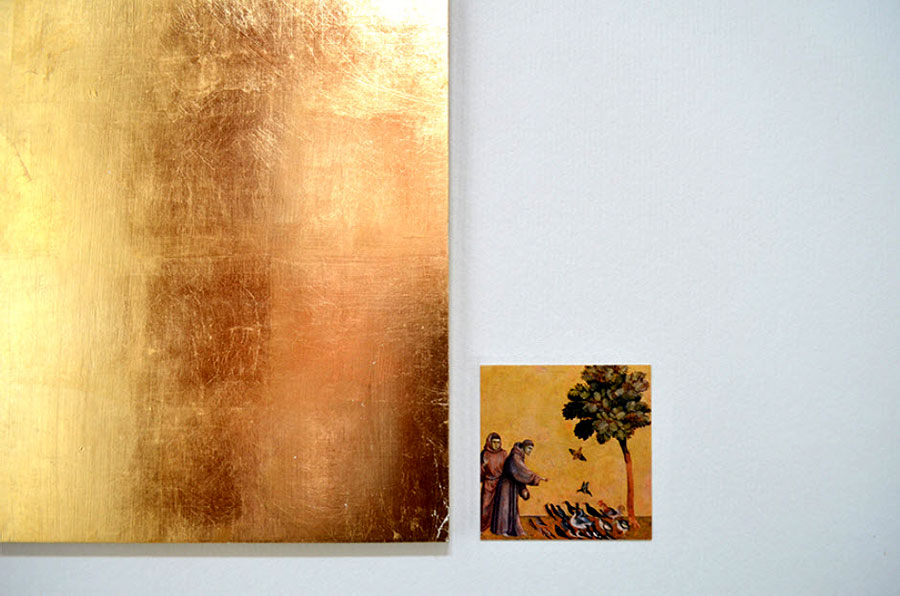 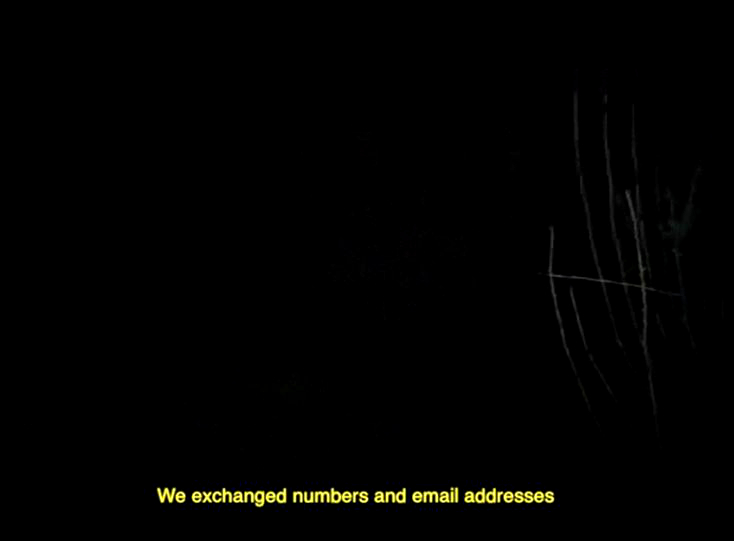