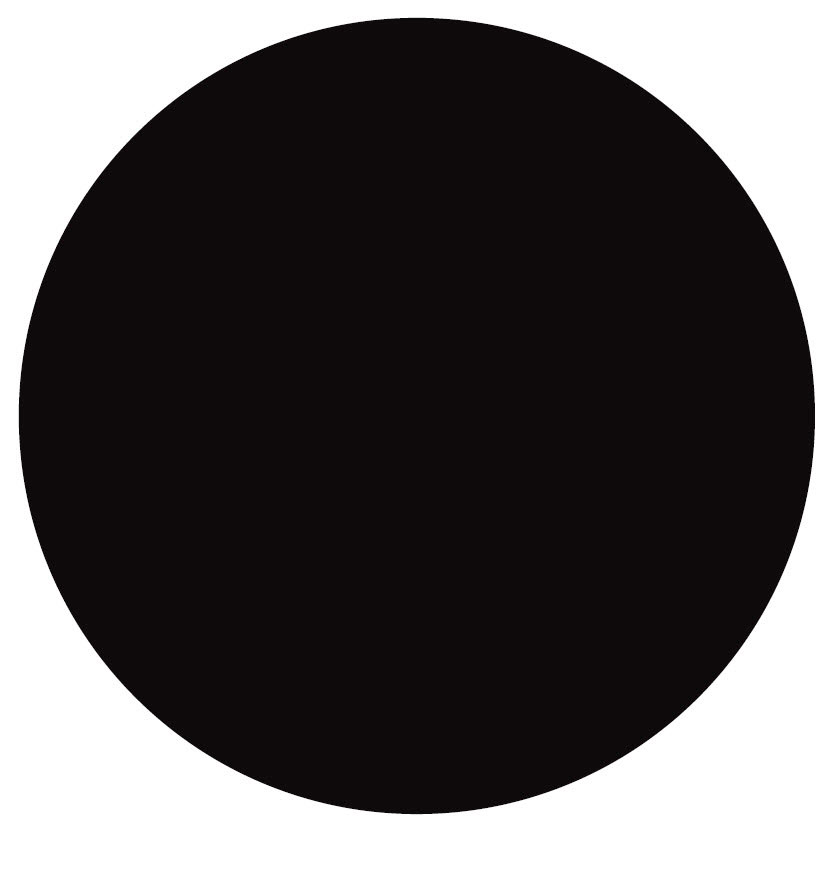 The process of analysing and
picking apart the meaning of
an artwork is the process of
articulating the visual, verbally.
Yet, some of the most
interesting work engenders an
uncomfortable, though
poignant, silence. This silence
is uncomfortable because the
viewer is admitting their own
incapacity to articulate an idea
with the tools at their
immediate disposal
(language); poignant, because
the viewer has recognised, in
art, a system with which to
gesture toward something
profound, sited with one foot in
the mundane, and the other in
some utopia.

In recognition of the need to
occasionally meet abstraction
with abstraction, one may
make use of ekphrasis – a
rhetorical device that is not so
much a formal analysis of a
work as a poetic rendering of
the visual into words.

This ekphrasis responds to the
representation of a full stop. 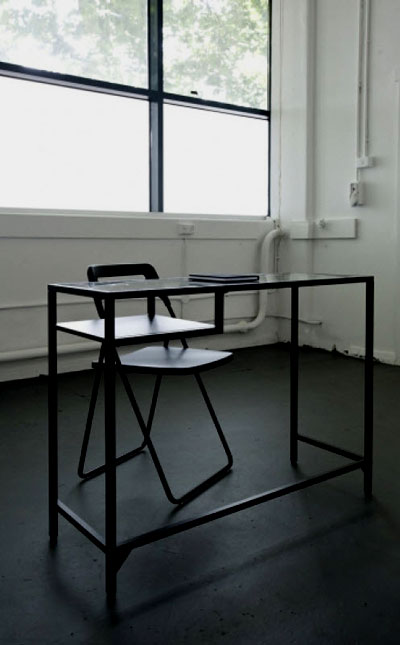 What is the meaning of this?
A dimple in each cheek;
The punctuation of a smile
A full stop
On either side
A beginning of sorts
(Moving across)
At the same time,
An ending.
(Moving down)
A well,
On the vertical axes,
A tunnel
Its mouth open
From the outside
Looking in

Looking out
A glance at the sun and away again
Leaves a trace on the eye
A black spot
One’s own eclipse
The sun dilates the pupil,
And I cannot see
I can only see
White
Punctured
My only point of reference
Denoting a change of position
Relative to the blank
And when coterminous to nothing
On all sides
The degree
That abstract symbol
Means nothing useful
But represents only the position
Of being adrift
Or of circling, if you will
This space
Which I have now treaded
Back and forth
And perhaps beyond
Though I could not know it
Nor could you know it
Wandering with the lens cap on
Thinking perhaps you are staring into the paradox
Of a black hole
So dark and impenetrable it may seem
With the lens cap on
And yet, this is a seeing of sorts
How can one see so much
In something so vacuous?