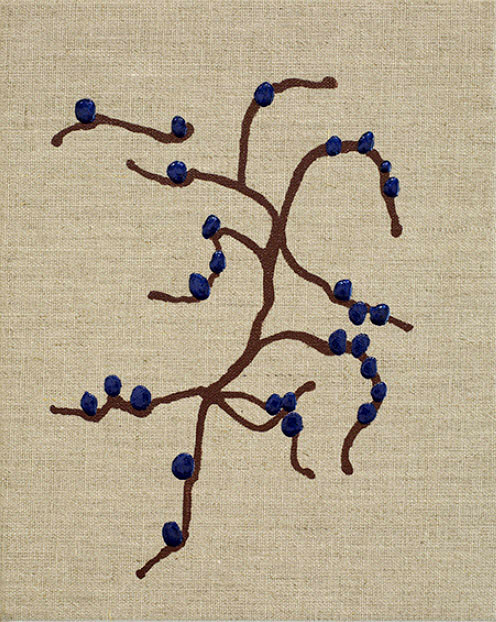 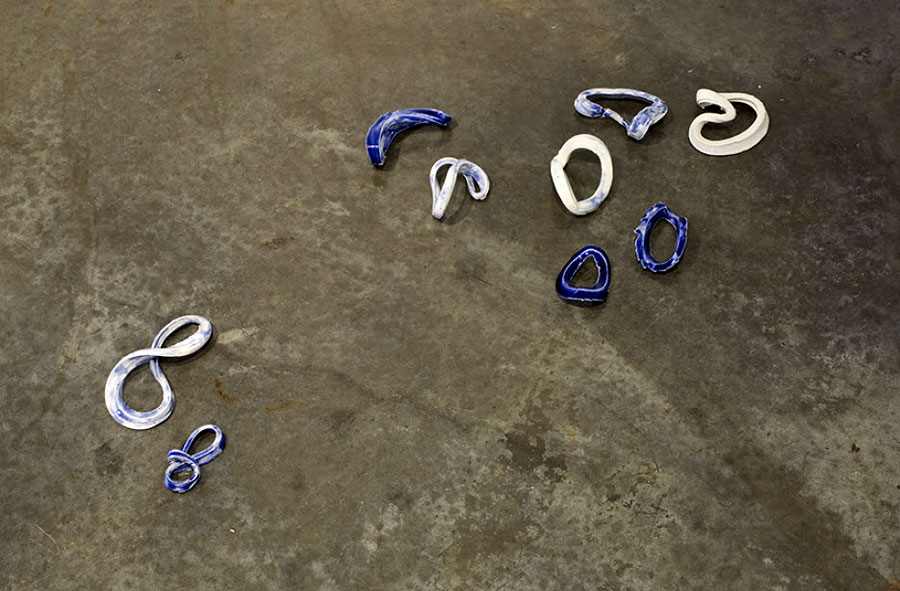 pollia condensata is a rare plant that produces a dazzling blue berry,
‘the sh

the shiniest living material from

depths of a forest: ‘the bright blue colouration of this fruit is more
intense than any previously described biological

and, extraordinarily, this colour comes about by a trick of the light in
the berry’s transparent skin, not

the presence of a blue pigment.’ it contains no flesh, just seeds,
resembling other juicy berries while preserving energy

berry remains vivid for centuries after falling from the plant.