The stories say.
Like this: the accident
you choose.

we’re sleeping in. A curtain’s glow.
I get water.
You pull me back. 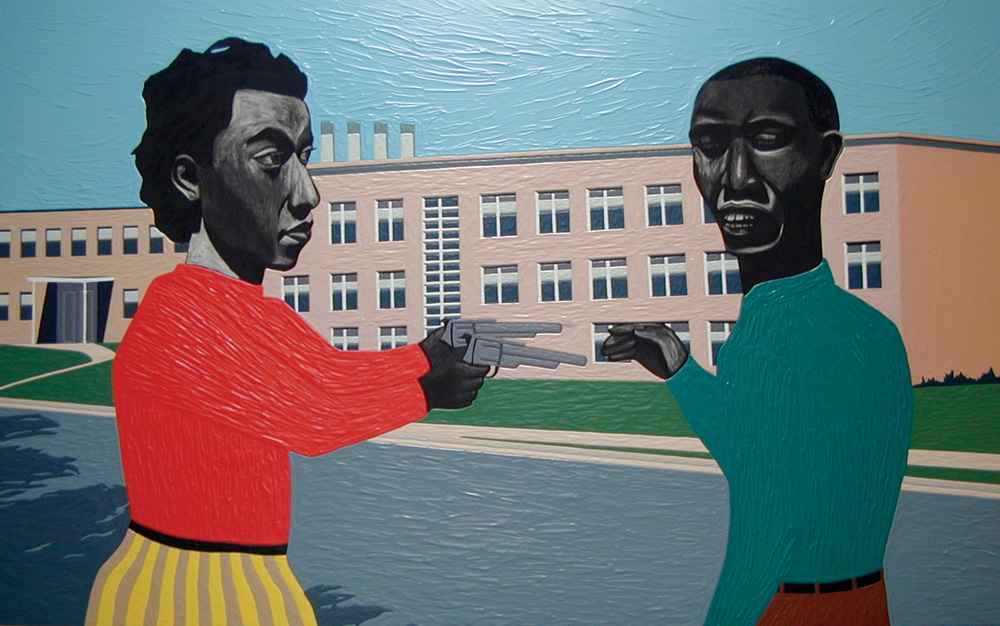