We’re awaiting
a feeling
so Peter picks up

A day is a day.
We drift
til a note hits the line

and we know who is in/
outside. The score: hope
like truth should sit

in inverted commas.
But this,
this is taking us 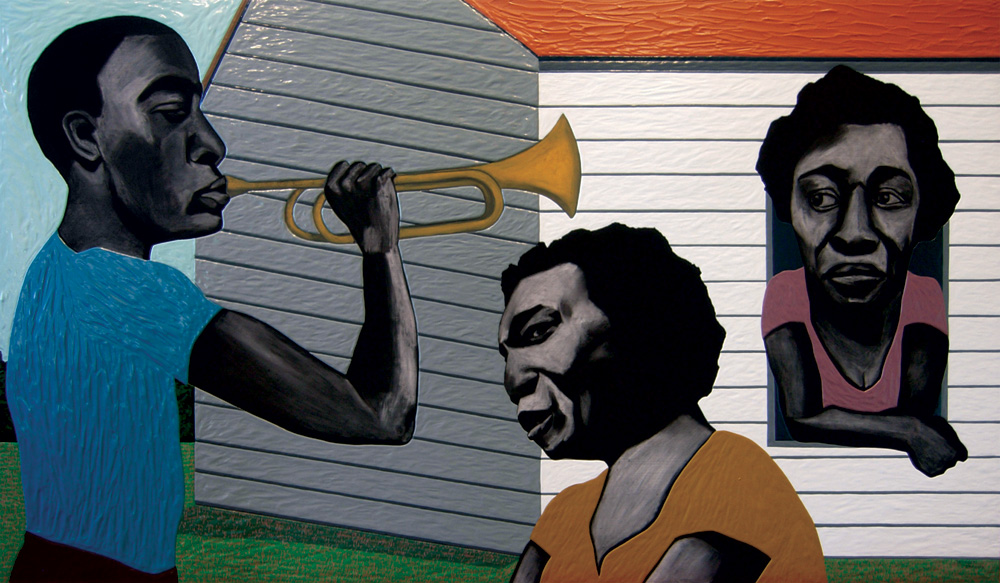