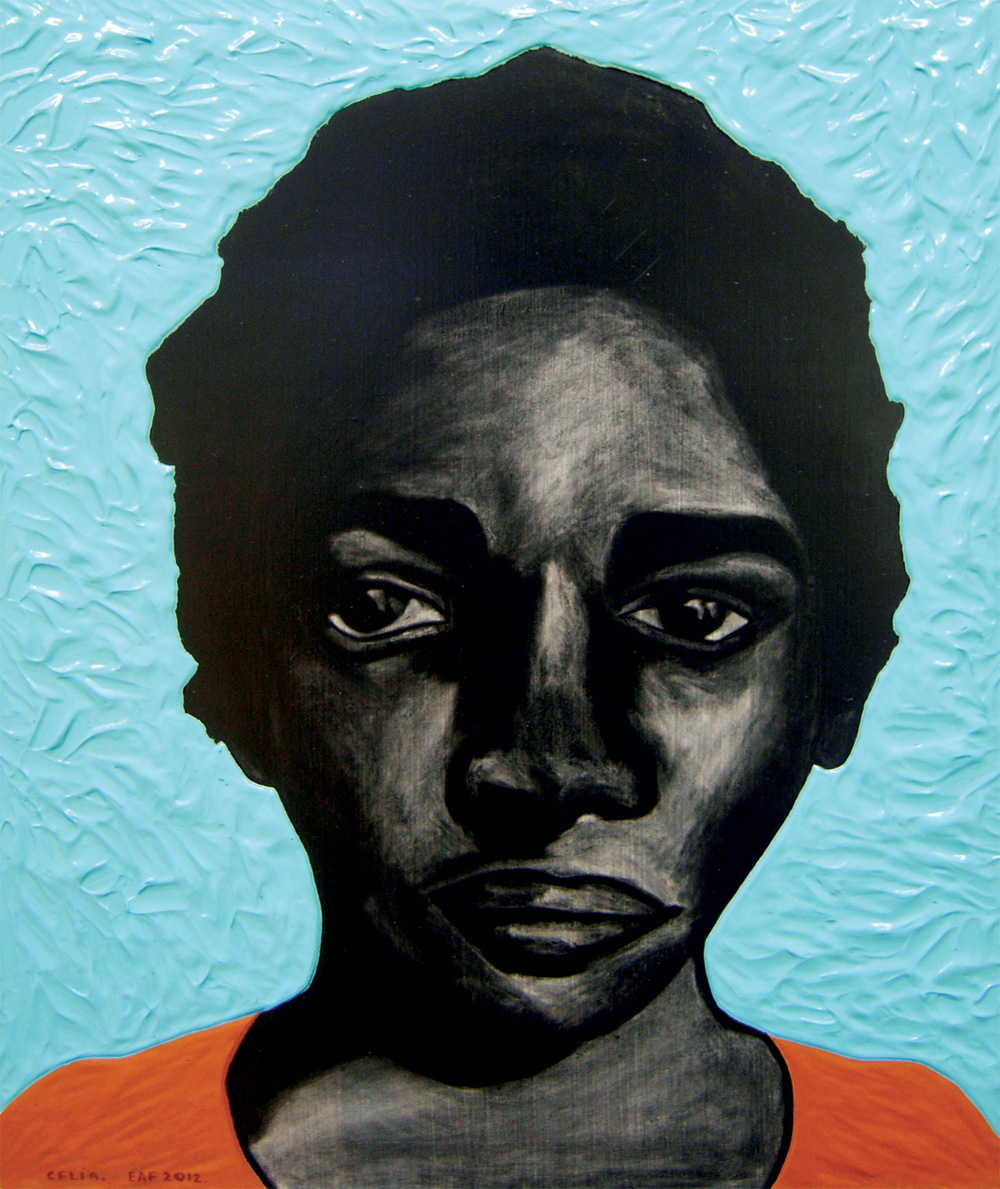 I said, don’t put a frame
around me.
I’m not your art.

Outside, cicadas pulse.
Summer. All those new boys
trebling for a mate,

bright-coloured, fancy,
and as many dulled girls
without their glasses on.

Earth and its usual dramas:
keeping busy,
the middle space.

Sometimes,
a winding, like conversation.
A thermal lift on the hope

of an aerial view.
So we carry on,
him gone