God knows
there appears to be a flow.
Sense recurs

I rejoin myself I
blush with it;
the us in me. It’s spring.

We’re arriving.
The world
is small beneath. 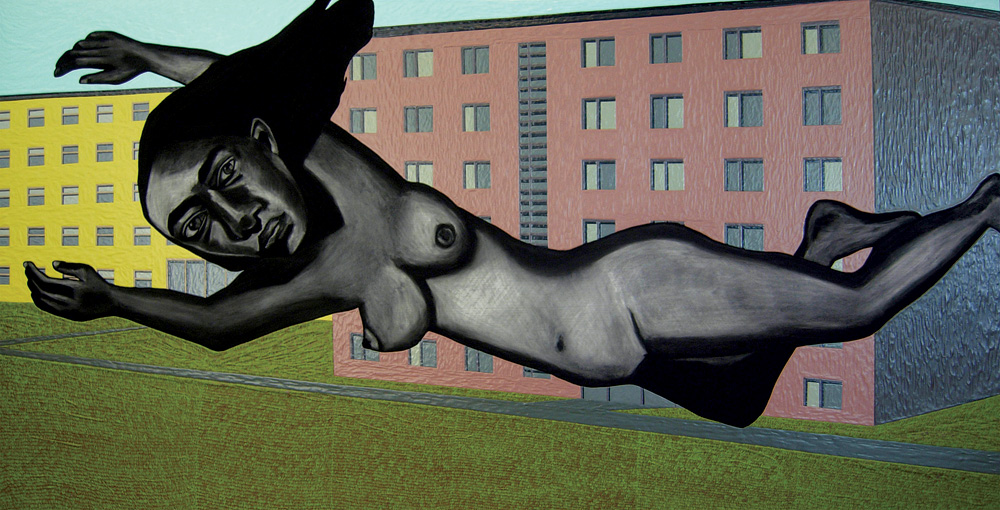