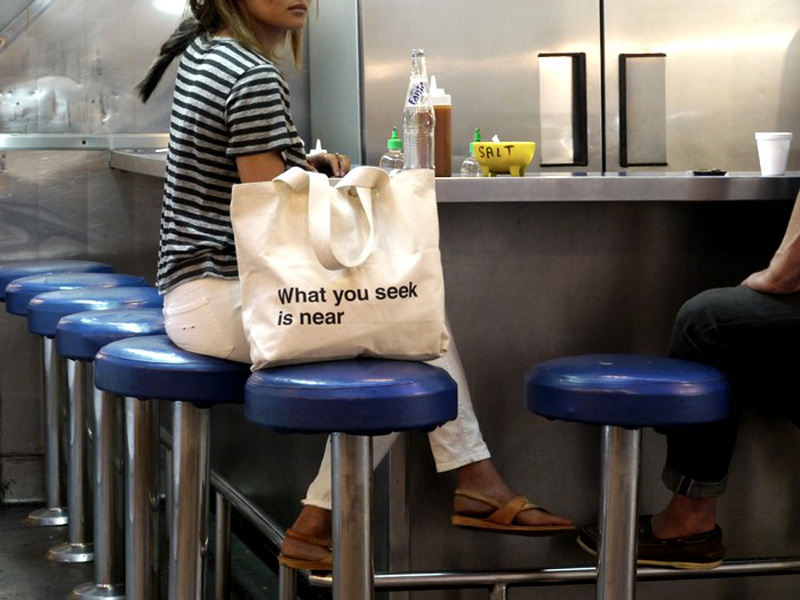 When Kent MacCarter asked me whether I’d be interested in selecting some of the younger Scottish poets for readers to sample in Cordite Poetry Review, of course I agreed … I like the way this magazine takes its introductions seriously, and wants to bring the rest of the world to Australia and vice versa. I’m the Director of the Scottish Poetry Library in Edinburgh, and there is a lot going on at the SPL, especially during the summer when the festivals are on and the desk is the last place you’re sitting.

Meanwhile, our Communications Manager, Colin Waters, was spending every minute away from his desk working on an anthology of current poets for the publisher Vagabond Voices (no relation to Vagabond Press in Sydney). He had decided to include poets who had no more than two published books to their name – most of them would be under 40 years of age, but not all. So as time went by, and as Kent politely pressed for my selection, I realised that this would inevitably overlap with Colin’s. In September his anthology Be the First to Like This was published, and the seven poets here are all included in it. One of each of their poems published here can be found in that anthology, and one comes from some other source or is previously unpublished. All of these poets are accomplished readers of their work, and I’ve included some links to the sound of their voices.

The Scots language as used by William Letford and Harry Giles might give you pause – Letford has more of an urban inflection, Giles brings his own mix from his Orkney background – but their confidence in using the spoken language is another aspect of the altered culture in Scotland that Colin talks about. What follows after the poems linked below is an abridged version of his introduction to Be the First to Like This. – Robyn Marsack

Throw a stone in Edinburgh or Glasgow currently and you will hit someone involved in running or who has appeared on the bill of one of the many spoken word events taking place in both cities. Neu! Reekie!, Rally & Broad, Talking Heids, Caesura, 10Red, Shore Poets, Accelerator, Inky Fingers, Blind Poetics, St Mungo’s Mirrorball – just a few of the evenings combining poetry and (depending whose event you’re attending) music, film, and performance pieces, the informal atmosphere helped along with a drink or two. These nights, which are sparky, fun and impressively attended, are in the main organised by and give a platform to young and emerging poets, with an audience composed of people who are largely, but not exclusively, under 40. The bills aren’t necessarily dominated by slam or performance poetry. The poetry featured is as various as the nights themselves. Whereas Blind Poetics offers an open mic to poets who have only recently begun to write, Caesura focuses on the experimental and Neu! Reekie! mixes the leading poets of the day with emerging talent. It’s not at all unusual for established poets such as Don Paterson, Douglas Dunn and Jackie Kay to share bills with promising newcomers, these nights as much a conversation between generations of Scottish poets as they are an excuse for a knees-up.

Spoken word events in themselves are nothing new. For those with the ears to hear them, however, there are echoes of past moments when poetry stepped forward and made its voice heard on the national stage. Is it merely a coincidence that the last period to witness such an exuberant number of spoken word nights in Scotland was in the run-up to another big vote on the future of Scotland: the devolution campaign in the late 1970s? Then as now, these nights take place during a period of much discussion about the country’s future. When Scots are confronted with a major political choice, one that coincides with the question of identity, they talk and likely argue about it. And poetry is one of the ways in which our nation conducts that debate. Which isn’t to say that today’s poetry often directly addresses the subject of independence or is even formally about ‘Scottish identity’ – very little of it is.

When it comes to defining what or who is ‘Scottish’, I err on the generous side. I want to go beyond Alasdair Gray’s definition (found in his 1992 book Why Scots Should Rule Scotland) – ‘By Scots I mean everyone in Scotland who is able to vote’ – to include those born, bred and who continue to live and work here; Scots who have left the country for work or love or education; and those born outside Scotland but who have made their home here. I would like to interpret the broadness of definition as a sign of national confidence. The debate over who could be considered Scottish 30 years ago was a prickly, contested affair. There were even those who wished to exclude from the official record a native genius like Muriel Spark – she judged herself ‘Scottish by formation’ – because she had spent most of her adult life outside Scotland. In our more pluralistic society, it would be odder to leave out a poet such as J.L. Williams (born in New Jersey, a Scottish resident since 2001 and UK citizen since 2008) than to include her. Scottish poetry would be greatly diminished without the presence of poets originally from England, Ireland, North America, Mexico, Israel, and so on, who have loaned us their talents and done so much to open up our country to alternative ways of seeing and hearing.

The failure of the 1979 Devolution referendum was followed by a crushing decade of Thatcherism. I grew up in the 1980s, and recall a time of national low esteem and impotent anger. No one captured the mind-set better than Irvine Welsh did in his novel Trainspotting:

I hate being Scottish. We’re the lowest of the fucking low, the scum of the earth, the most wretched, servile, miserable, pathetic trash that was ever shat into civilisation. Some people hate the English, but I don’t. They’re just wankers. We, on the other hand, are colonized by wankers. We can’t even pick a decent culture to be colonized by. We are ruled by effete arseholes. It’s a shite state of affairs and all the fresh air in the world will not make any fucking difference.

I felt that then – but I don’t feel it now. And I believe a majority of Scots, whether born here or elsewhere, don’t feel it any longer either. There are a number of well-rehearsed reasons why there’s been a rise in Scots’ confidence since the 1990s, not the least of which was the founding of a reasonably functional parliament that while far from perfect has at least refused to go along with the worst excesses of the Westminster Tory-led coalition. Then there are cultural reasons for confidence, not the least of which – ironically – was the global success of Trainspotting. When it comes to poetry, we can look any other country in the eye. Scottish poets such as John Burnside, Kathleen Jamie, Don Paterson, and Jen Hadfield have won every major UK poetry prize. Writers have been very vocal in the independence debate, and unlike the last time, I don’t think there will be a slump in the wake of the ‘no’ vote.

Still, this remains a country of contraries, and the tendency even has a name: the ‘Caledonian antisyzygy’. I’m reminded of the last line in Niall Campbell’s ‘The Work’, included here, about poets being ‘the bringer of the feast and the bill’. Perhaps only a Scottish poet could describe his trade as such.

This entry was posted in CHAPBOOKS and tagged Claire Askew, Colin Waters, Harry Giles, J L Williams, Miriam Gamble, Niall Campbell, Robyn Marsack, Samuel Tongue, Thomas A Clark, William Letford. Bookmark the permalink.
Robyn Marsack has been Director of the Scottish Poetry Library in Edinburgh since 2000. Born and brought up in New Zealand, she has degrees in English literature from Victoria University and Oxford, and was formerly a publishers’ editor, working for Carcanet Press and then freelance. Her edition of Edmund Blunden’s selected war prose, Fall in, Ghosts, was published by Carcanet Press in August 2014; she co-edited a bilingual anthology with Peter France, After Lermontov: translations for the bicentenary, also published by Carcanet in 2014.


More by Robyn Marsack on Cordite Poetry Review →
Colin Waters was born and grew up in Midlothian, and studied English at the University of St Andrews. Trained as a librarian, he worked as a journalist and Deputy Editor of the Scottish Review of Books before he joined the Scottish Poetry Library in 2012. As Communications Manager, his tasks include running the SPL Twitter feed and also masterminding the podcast programme. Be the First to Like This was his first venture into poetry editing/anthologising.