It’s Here All The Beauty I Told You About 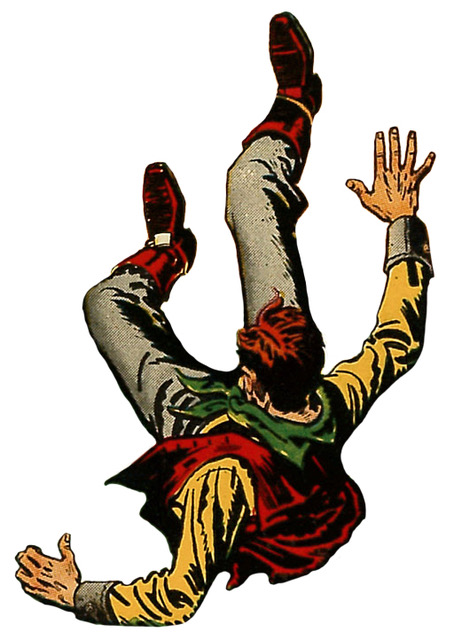 This is an excerpt from a book in progress called It’s Here All The Beauty I Told You About.

Since 2010, I have been engaged in a three-book project to investigate – using a mix of found and lyric poetry, cut-ups, erasures and essays – key texts in the colonisation of North America. This started with X: poems and antipoems, continued with Dead White Men and now It’s Here All The Beauty I Told You About, which works with one of the most popular Western pulp novels ever written – Shane (1949) by Jack Schaefer – and Western comics published in Canada from the 1940s and 1950s.

As one could imagine, this project is deeply personal. Parts of my life could well have come from the plot of a cheap Western: I was named after Shane and come from a long line of alcoholics, farmers and ranchers. At the same time, I am interested in how Westerns (whether they be comics, novels or films) continue to obscure and rewrite the history of North American colonisation and settlement and the anti-Indigenousness that fuels them. By unravelling some of this, I want to explore how settler stories of the Great Plains function within the apparatus of colonial mythmaking.

The cutout poems throughout this excerpt are from various editions of Shane I have collected over the years. The illustration is taken from the comic book Indian Fighter (Vol. 1, No. 2, July 1950, Youthful Magazines Inc.). The speech bubbles were taken from ‘Indian’ characters from a number of Western comics from the 50s and 60s. The text has been removed from all, save one. The empty library card holder, with the scrawled ‘Mother’ at the top, was found in one of my used copies of Shane.

This entry was posted in CHAPBOOKS and tagged Shane Rhodes. Bookmark the permalink.
Shane Rhodes is the author of six books of poetry and lives in Ottawa, Canada, on unceded Algonquin, Anishinabek territory.