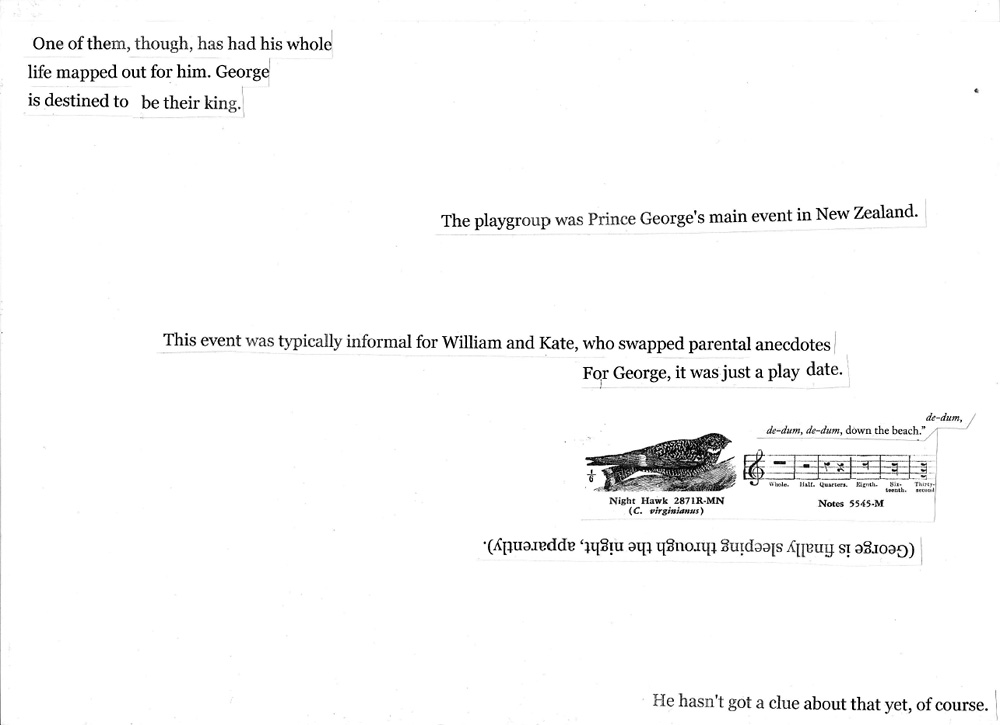 
More by A J Carruthers on Cordite Poetry Review →
Kate Middleton is an Australian writer. She is the author of the poetry collections Fire Season (Giramondo, 2009), awarded the Western Australian Premier’s Award for Poetry in 2009 and Ephemeral Waters (Giramondo, 2013), shortlisted for the NSW Premier’s award in 2014, and Passage (Giramondo, 2017).