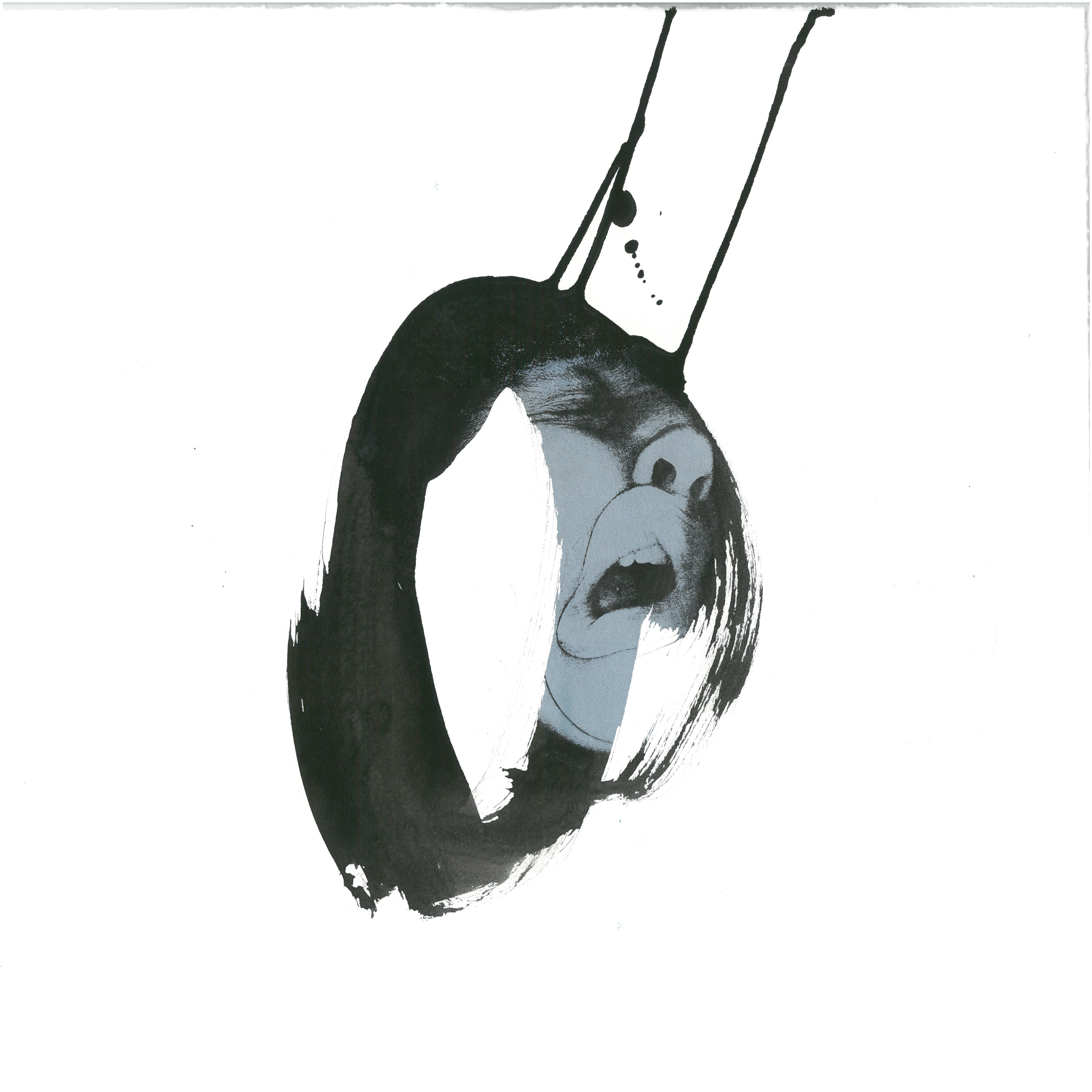 In 2014, I did a residency at Megalo Print Studio in Canberra. Thought I was going to make more costumes, but on the way to the screenprint studio I passed the photocopier and recognised its cinematic potential. I copied my face in the act of speaking. I made a stop motion animation from the photocopies but also works on paper: screenprints and drawing.

There is something unavoidable: this talking looks rather more like screaming. The work is not really about distress, it’s the look you get when you put your head in the photocopier, however there is something that I’m trying to convey here … and that is how difficult it is to express yourself in language. I later came across Lyotard’s description of this inability to express ourselves as an anguish of the soul.