← Elena Gomez Interviews Jasmine Gibson
by Elena Gomez
On the Sidewalk: Towards an Ethopoetics of the Streets →
by Kim Cheng Boey 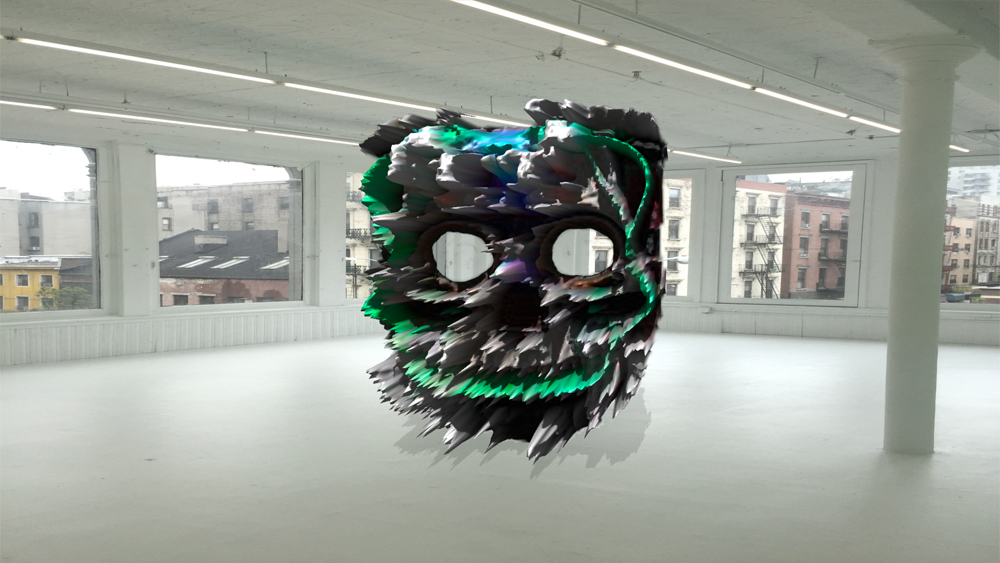 A continuing inspiration for my projects comes from a definition of affect by Brazilian psychoanalyst and cultural critic Suely Rolnik. Affect – now a hyper-familiar term in art discourse – is utterly restless in its ubiquity, yet I remember in my early reading it provided an important alternative entry into thinking about what an artwork does or can do. Usually, I swap out its use, but here it seems fitting. Rolnik’s essay, ‘The Geopolitics of Pimping’, makes a case for affect that I have found most persuasive and have carried it around in my thoughts since. Rolnik states that our sense organs have double capacities; both the cortical and sub-cortical. The sub-cortical embodies Rolnik’s definition of affect:

To apprehend the world as a field of forces that affect us and make themselves present in our bodies in the form of sensations. The exercise of this capacity is disengaged from the history of the subject and of language. With it, the other is a living presence composed of a malleable multiplicity of forces that pulse in our sensible texture, thus becoming part of our very selves. Here the figures of subject and object dissolve, and with them, that which separates the body from the world.

I have never had an urge to reply to this passage as I have no wish to develop or improve it, simply, I find it repeats in different ways. Rolnik’s definition articulates what I have experienced when I am most in the world, the sensation when I am learning beyond language, that multiplicities could pulse straight through to my body’s texture. It is a goal – one that sometimes eludes me and at other times within my reach – to make work that would also operate as such. Rolnik writes that with her affect, the operation is ‘a shared map of references reestablished, with new outlines’. The philosopher’s affect is one of sensations crossing thresholds to become part of ourselves, without the hindrance of intersections or misinterpretation by language’s categorisation of subject and object.