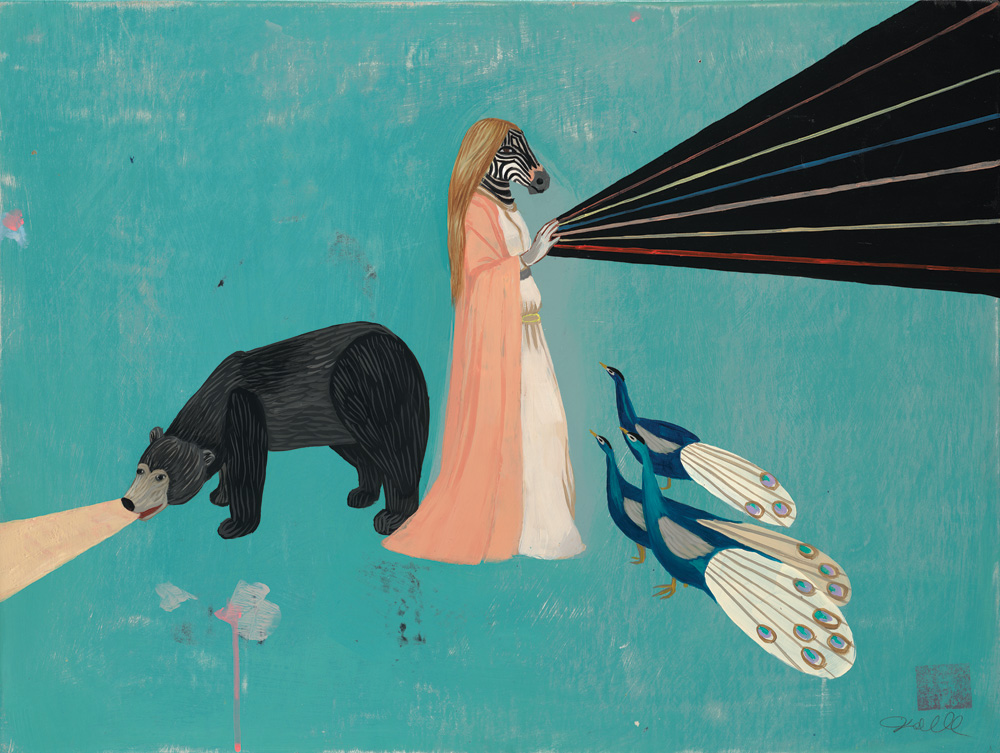 Amity Doubting Xenon Over the Science of Mind | Deedee Cheriel