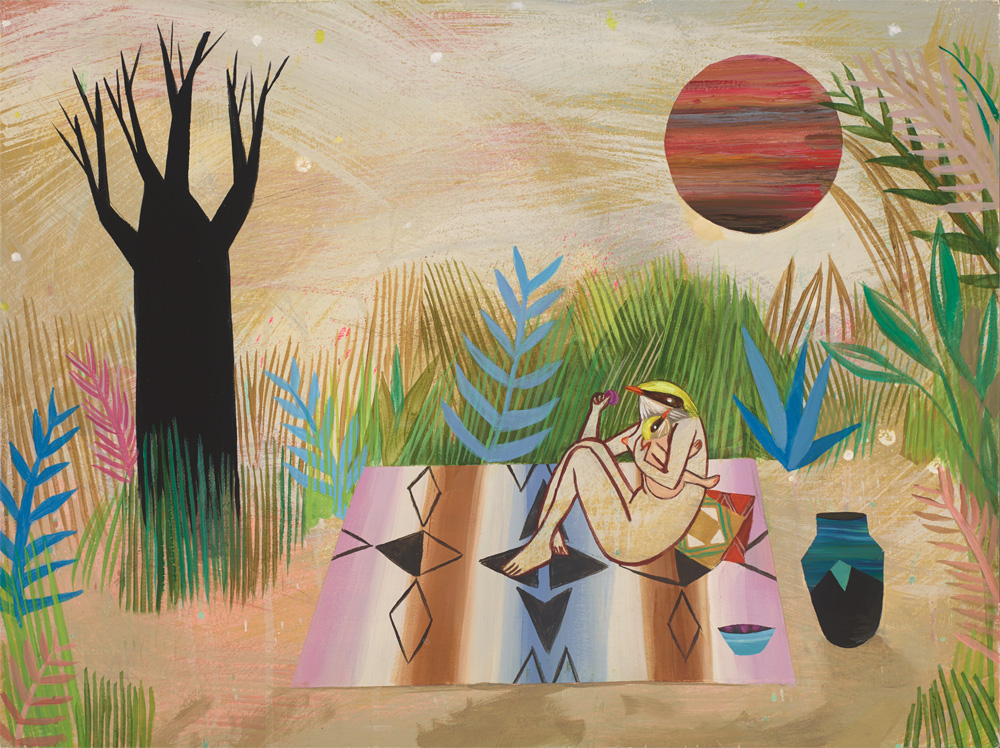 The Cosmos Had Their Way | Deedee Cheriel