← Between the Silences (for 9 strings and 9-channel 1-bit electronics)
by Tristan Perich
Comics Poetry: The Art of the Possible →
by Tamryn Bennett 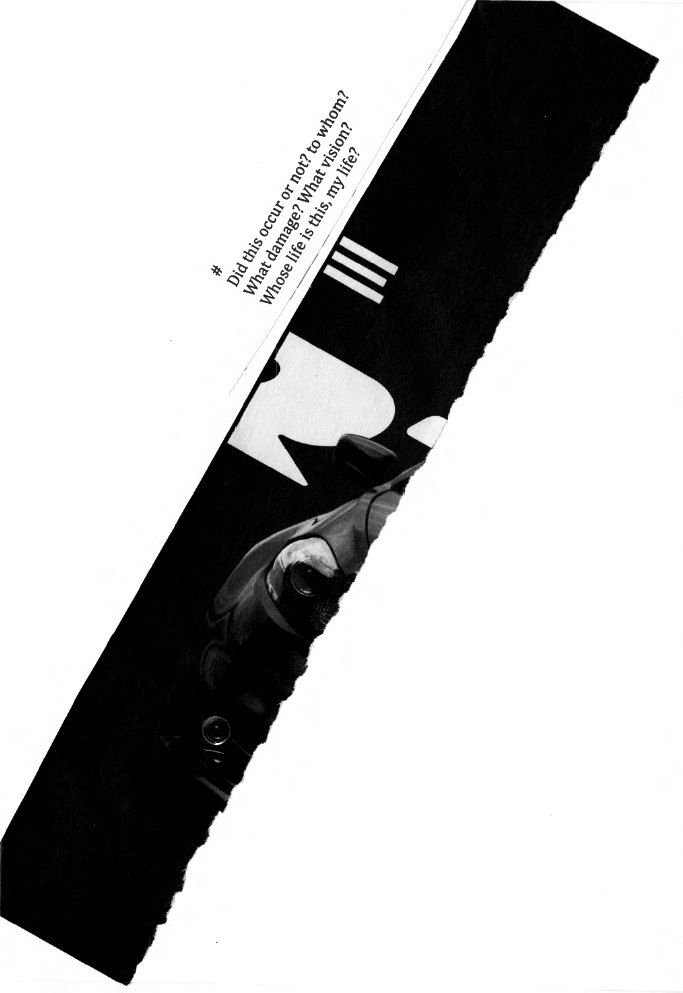 This entry was posted in 64: CONSTRAINT and tagged Rachel Blau DuPlessis. Bookmark the permalink.
Rachel Blau DuPlessis poet, critic, collagist, is the author of the multi-volume long poem Drafts, (1986-2012), from Salt Publishing and Wesleyan, called ‘one of the major poetic achievements of our time’ by Ron Silliman. Post-Drafts books include Interstices, Graphic Novella, Days and Works and both the collage-poem Numbers and Around the Day in 80 Worlds, both slated for 2018. She has written a trilogy of critical essays on gender and poetics, The Pink Guitar, Blue Studios and Purple Passages, and several other critical books. She has edited the Selected Letters of George Oppen, a collective memoir The Oppens Remembered, coedited The Objectivist Nexus and has written on Oppen, Zukofsky and Niedecker. Also published in 2017 was Selected Poems/Poesie scelte, 1978-2015, translated into Italian by Anny Ballardini.