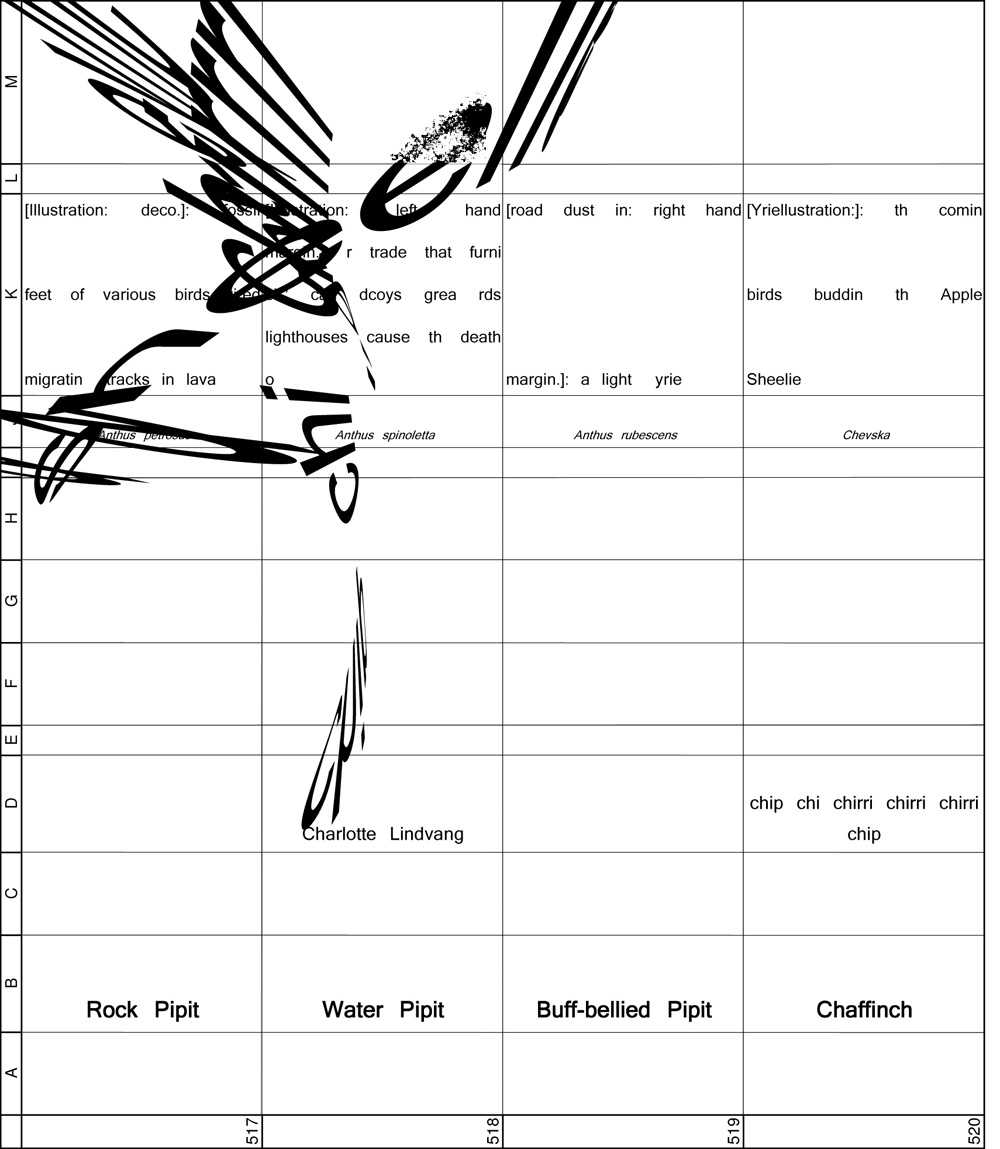 This entry was posted in ESSAYS and tagged Philip Davenport. Bookmark the permalink.
Philip Davenport is a writer, curator and editor, whose work often appears off the page. His debut collection, Imaginary Missing People, was published by Bob Cobbing's seminal experimental press Writers Forum in 1999. Davenport went on to help curate the Text Festival in the UK 2005-11, as well as curating and showing in numerous text/art exhibitions - most recently The Dark Would in Edinburgh. In 2013 Apple Pie Editions, Davenport's small press, published the large anthology of 'language art', THE DARK WOULD, in two volumes, one paper and one virtual. Davenport’s most recent book, the long poem/spreadsheet APPEAL IN AIR was published by Knives Forks & Spoons Press in 2012.