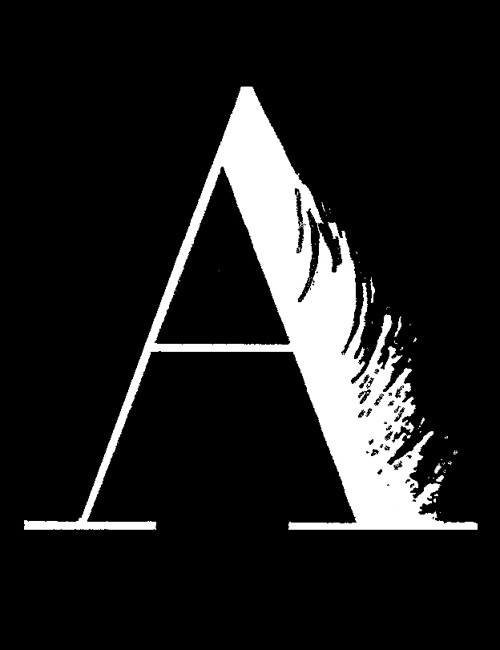 APPEAL IN AIR parallels the names of birds with the names of poets, particularly those from the avant-garde tradition. APPEAL IN AIR assumes the form of a spreadsheet that adds together a suicide, a list of bird-names and a valedictory roll-call of poets. By using an accounting tool for an anatomy of sadness, the poem questions the way that we place value in our own lives.

Who gets overlooked? What’s unheard? What’s too loud?

The poem begins with a pile-up of noise, urban overload, into which is inserted the story of A, a true story of a suicide, verbatim from an overheard conversation. ‘… a thought lost in noise sold as music …’ The poem drowns in random information, out of which come soaring flights of birds … first in tiny letters, then in flurries of word / birds that populate the page. The final section leaves us in the big wilderness spaces of the air. The sequence presented here is culled from my original book, APPEAL IN AIR (Knives, Forks and Spoons Press), and assembled from previously unseen material.