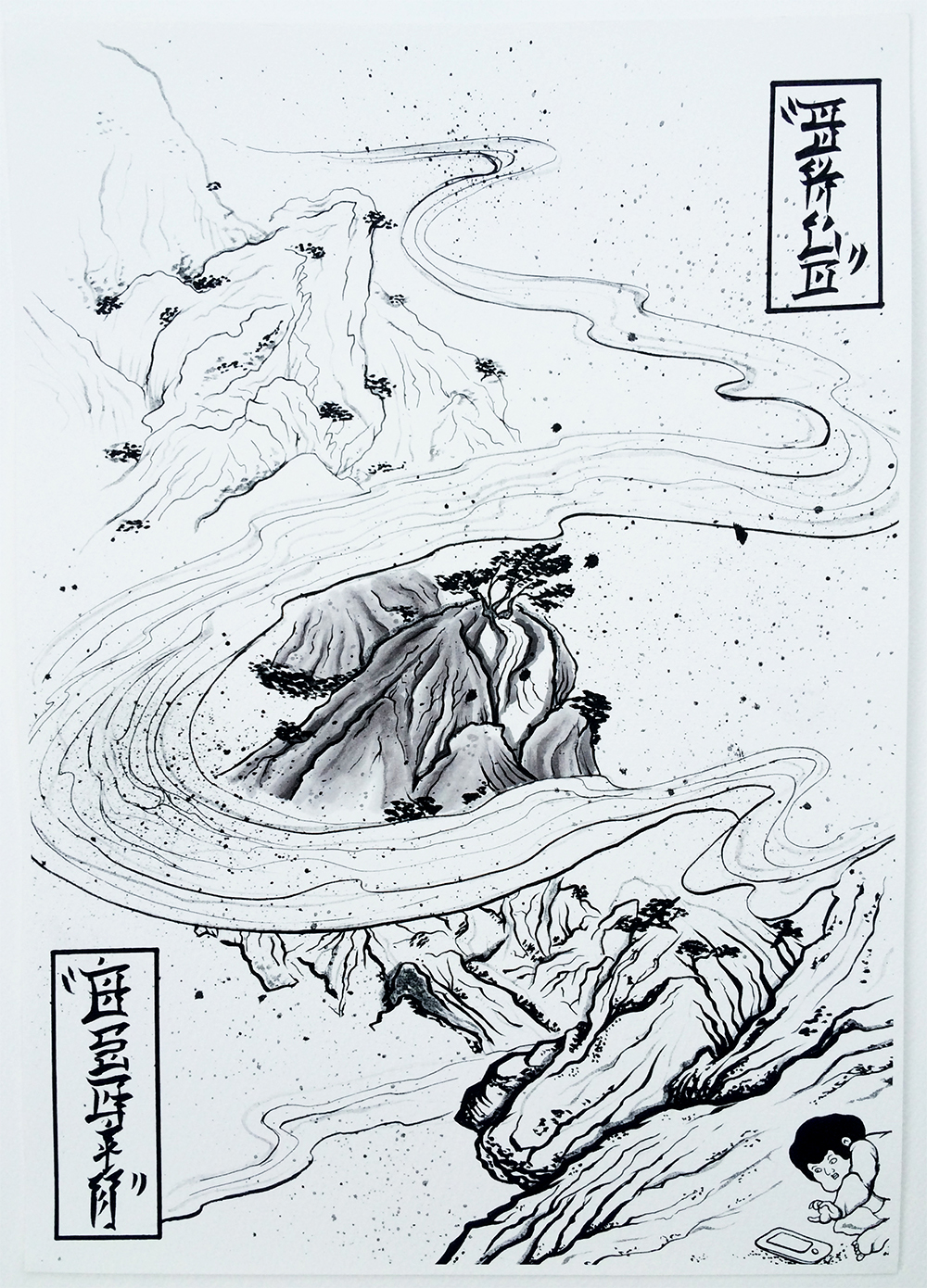 This entry was posted in ARTWORKS and tagged Sam Lo. Bookmark the permalink.
Sam Lo (aka SKL0 / your friendly neighbourhood Sticker Lady) is a Singapore-based visual artist whose work revolves around social commentaries fueled by daily observations of her surroundings and research into the sociopolitical climate. Her intrigue with the concept of culture and bold execution in some of her earliest forays into street art dubbed her the ‘Sticker Lady’, a nickname lovingly given by the city in reference to the saga that was birthed from her work in the streets. Since then, the artist's work- whether installations, large scale murals or digital designs- has been centered on understanding the world around us and how our actions are interdependent on each other. Selected shows include solo exhibitions The LIMPEH Show, Greetings From Singaporeand For Better, For Worse. She was also one of the two artists chosen to embark on an artist residency in New Delhi to paint the Arjan Garh Metro Station, a large scale project with involvement from The Singapore High Commission, Singapore Tourism Board and the Delhi Metro Railway Company. In 2017, she released a publication titled Greetings From Singapore documenting her work on the streets with Math Paper Press, which also highlighted the biggest road painting ever accomplished in Singapore. Aside from visual art, Lo is also founder of Project XIV Pte Ltd and social enterprise INDIGOISM, a platform that showcases Singaporean creatives.