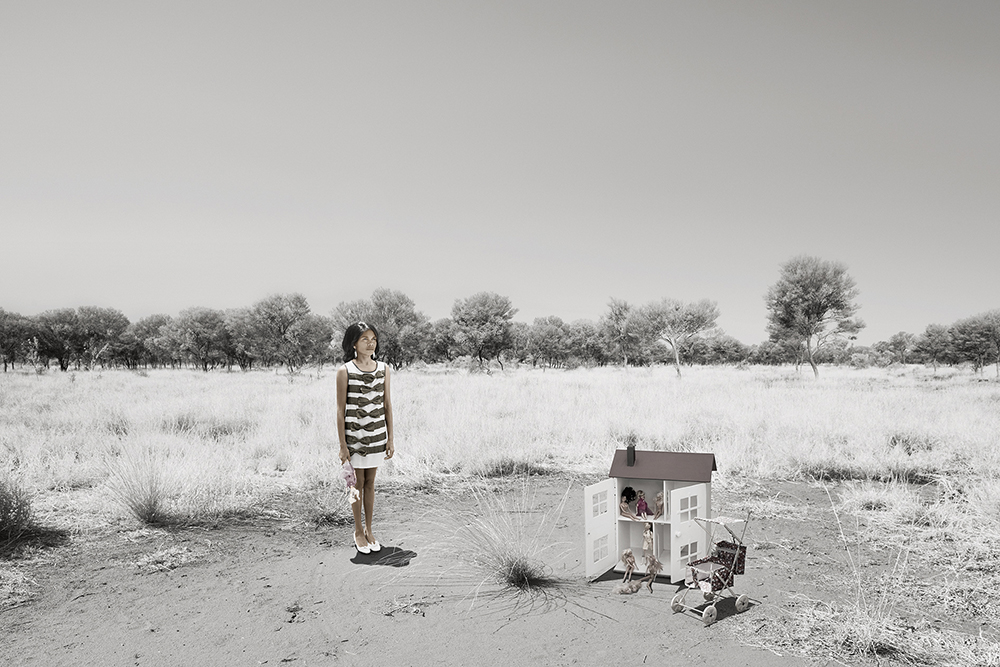 All images courtesy of the artist and Andrew Baker Art Dealer.