← This is Not a Poetry Review: Self-publishing 101
by Caren Florance
Natural Selection: Ecological Postcolonialism as Bearing on Place →
by Phillip Hall 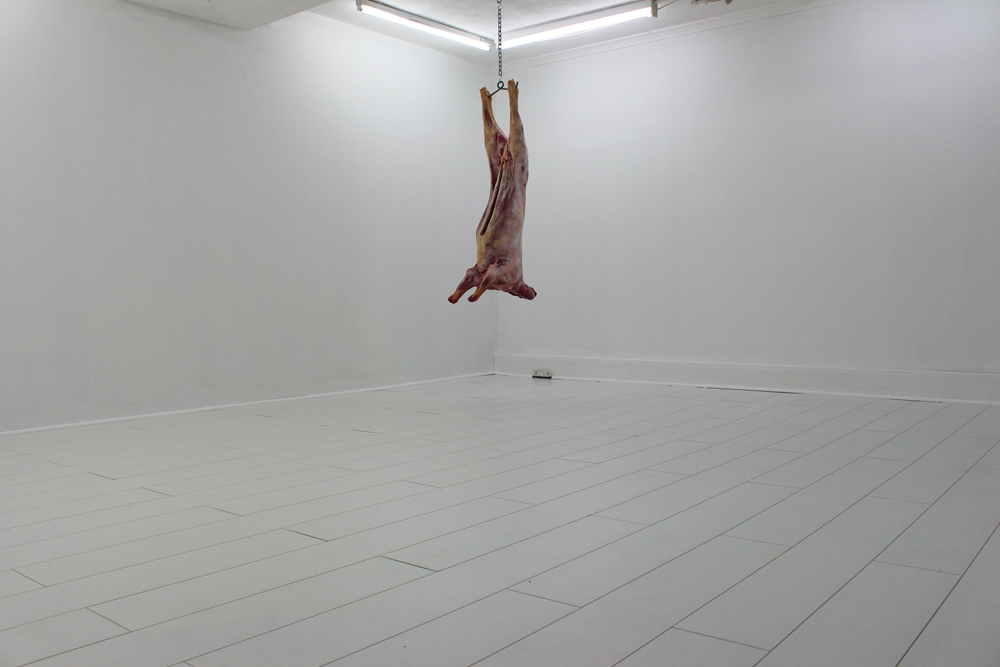 My name is Abdul-Rahman Abdullah. I am a West Australian artist working primarily in sculpture and installation. My practice draws on the storytelling capacity of animal archetypes, familial space and the subjective nature of memory to explore and define personal experiences of cultural identity.

My interest in defining identity in experiential terms emerges from a Muslim heritage that is both Malay and seventh-generation Anglo Australian. Within these cultural parameters I explore a personal engagement with the migrant experience of my mother, the ongoing implications of my Australian father’s decision to embrace Islam and the mutable understanding of childhood values in the present tense. This overlaying of divergent cultural and historical influences have informed my outlook, giving me the impetus to investigate ideas of alterity and the elusive nature of belonging.

The idea of subjective reconstruction is essential to my practice, clarifying formative passages of personal history in ways that can be experienced by an audience. Creating a physical dialogue with my own past allows me to discuss some of the more opaque aspects of a Muslim upbringing in our urban Australian environment, referencing ideas of spirituality, domesticity, multi-ethnic identity and the arcane in equal measure. Re-imagining the real becomes an ongoing process of interpretation; an exercise in which the passage of time plays a central role determining the resonance of the past through an imperfect lens of nostalgia, intuition and the inevitable baggage of adulthood.

I create a sense of immersive engagement with my work, utilising light, scale and sourced materials with highly crafted sculptural objects in ways that blur the distinction between the works and their physical surrounds. Looking at a body of work as a single installation allows me to expand on inherent relationships and build narratives between individual elements in a considered environment. I would like to invite you into a world that, for many, is completely foreign yet compelling in its familiarity.

All images on the next pages are courtesy of the artist and This Is No Fantasy + Dianne Tanzer Gallery.