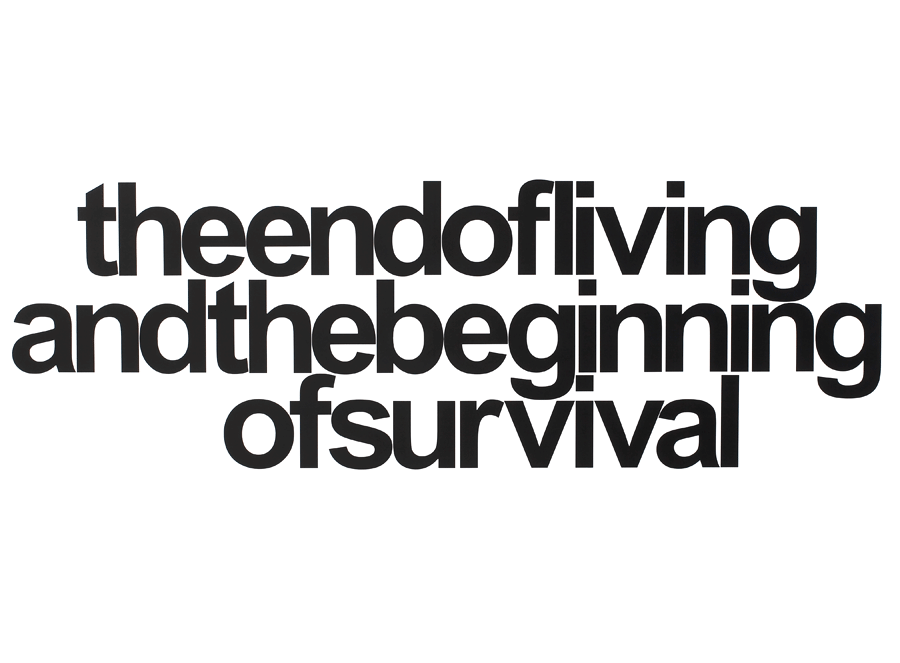 Vernon Ah Kee’s work is primarily a critique of Australian popular culture, specifically the Black/White dichotomy that locates itself in his work. His text-based installation work reveals and condemns the widespread and inescapable discrimination and racial stereotyping that Indigenous Australians have experienced since European colonisation and continue to experience in everyday life. All images appear courtesy of the artist and Milani Gallery.